Writer Stephanie Xenos profiles Chinese artist Meng Tang, who currently lives in the Twin CIties and for whom the personal is very political. Pick up a hard copy in the Winter 2011/12 issue of RAIN TAXI, on stands now.

“EVERYONE KNOWS THE SENSITIVE TOPICS,” says Twin Cities-based Chinese artist Meng Tang. Taiwan, Falun Gong, Tibet, the Uighurs – all are strictly off limits to artists in China. But as artist (and international cause celebré) Ai Weiwei discovered this spring, those who challenge the Chinese government on other issues can just as easily find themselves in the government’s crosshairs.

After the “Arab Spring” spread across North Africa and the Middle East earlier this year, the Chinese government moved quickly to silence voices of dissent, including Weiwei. Two dozen other artists and lawyers who’d spoken critically of the country’s policies were also arrested or just disappeared. For his part, Weiwei has criticized the Chinese government’s handling of the devastating 2008 Sichuan earthquake as well as its rampant corruption and human rights abuses; as a result, he had come under increasing scrutiny. In April, Weiwei was arrested and detained without charges for two months; he was eventually charged with owing unpaid taxes.

“The government realized art is dangerous,” says Tang, who notes that the country’s weak legal system and state-controlled media leave few venues for addressing China’s social and political problems in a public forum.

But China’s relationship to the arts is paradoxical. Case in point, a recent New York Times headline declares “China’s new cultural revolution: A surge in art collecting.” The accompanying photo shows Christie’s employees taking bids under Andy Warhol’s “Mao.” Even as stories like this pop up about the surge in Chinese art markets and the “sense of liberation” among the nation’s collectors as they venture into new aesthetic territory, Chinese artists walk an increasingly precarious line between censorship and persecution by their government.

Tang doesn’t consider herself a political artist, but her art does have an activist bent. Her work focuses on the fraught domain of gender and communication, between men and women, and across language and culture. While this may sound almost quaint in our post-post-feminist society, the personal is indeed political in China.

“Chinese women artists have more challenges than men,” says art critic and curator of the China’s Central Academy of Fine Arts art museum Wang Chunchen. “But some of them are very strong in their thinking about gender and social status, which produces shocks to orthodox and conservative ideology.” Chunchen praises Tang’s “courageous reflections on Chinese society,” which he compares to the Weiwei.

Tang admits that even though she steers clear of hot-button big political issues, she feels pressure all the same. “A lot of Chinese artists make art on [political] issues, but as a female artist I have things to say about gender and communication,” she says. “Still, politics is the elephant in the room for Chinese artists.” And lately, in trying to capture the complexities of cross-cultural communication and understanding, the artist has tapped into a rich vein of political subtext with Land of the Free, one of the pieces she showed in October at a group show at The Soap Factory.

“I think China needs to change, but what is the solution?” asks Tang. “Land of the Free is about asking people [that question]. I want to provide a pure, free space for people to speak up.” And speak up they do, in sometimes political, sometimes random ways: “Free Tibet,” “Keep Chinese artists free,” “Don’t worry be happy.” These messages, scribbled on colorful post-it notes, punctuate the 298 red flags (the color of the Chinese Communist Party) planted in a wooden map of China; each flag represents a mid-size or large Chinese city. It’s a subversive notion for a Chinese artist, but also a remarkably hopeful gesture for one whose work is absorbed by the hopelessness inherent in humans attempting to grasp one another’s meaning and intent.

“In China, the definition of an artist was blurred. We didn’t have art at all at that moment,” says Tang. “[After the Cultural Revolution] no one really understood what the life of an artist would be like.”

Born in 1971, Tang grew up in Tian Jin, a town a bit less than two hours north of Beijing. Though she showed early promise, the idea of actually becoming an artist was another thing altogether. The Cultural Revolution, which began just before Tang was born, left a strong imprint on the arts (and every other aspect of society). Many traditional artists were publicly humiliated and even tortured. Those who wanted to continue making art had few options aside from teaching at state-run schools or producing propaganda.

“In China, the definition of an artist was blurred. We didn’t have art at all at that moment,” says Tang. “[After the Cultural Revolution] no one really understood what the life of an artist would be like.” But Tang was determined, and eventually she won entrance to the prestigious Beijing Film Academy where she studied cinematography. Zhao Liang, who was a visiting artist at the Walker Art Center in 2010, and Jia Zhake, an avant-garde figure in the world of Chinese cinema, were among her contemporaries. (Weiwei and Zhang Yimou, the director of Hero and the opening and closing ceremonies of the 2008 Olympics in Beijing, also spent time at the school.)

Tang went on to join the faculty there, but ultimately felt stuck. Her own art at the time was all style and no substance, and the demands of teaching and working on film production crews in the summer took a toll. Chinese artists cannot rely on government or foundation support, which leaves little time for independent work.

“I didn’t think of myself as an ‘artist.’ … I started to feel tired. Life had become too routine and predictable,” says Tang. “It’s kind of like you can see the end of your life.” So, she left China to pursue a master’s degree in photography and media arts at New York University, and last year she completed her MFA in experimental and media arts at the University of Minnesota.

While at NYU, she became the go-to person for a series of collaborations between colleagues in the United Sates and China; it was a role that left her highly attuned to the limitations of language, which she describes as the “home and prison of one’s experience.” It was that difficult time which led to the creation of Babel, a video installation that was also part of the recent Soap Factory show.

Imagine being in a dark room, an infinitely dark room populated by a changing cast of newspaper-shrouded figures murmuring messages just on the cusp of audibility. What language are they speaking? It’s hard to tell. What are they saying — who knows? Yet while the content of what they’re saying is unclear, these transitory figures are speaking so earnestly. Babel creates a sense of uncertainty and confusion that is compounded by the messages themselves — opposing statements such as “you are so good, you are so bad” and “I am deep, you are shallow.” Which is true? Perhaps it all depends on the perception of the person receiving the message. Tang explains the impulse behind the work as a kind of meditation on misunderstanding. “The problem is not translating, but understanding,” she says. Wang Chunchen compares it to the state of China itself.

“If you observe China carefully, you will find it is a totally different place [than American culture] … multiple-party elections, expression of speech, the establishment of foundations and private organizations, and so on, are impossible,” says Chunchen. “Truth and lies are mingled and mixed together, just as in Babel.”

The yearning for understanding and open, honest dialogue that infuses Tang’s work comes through poignantly when she talks about home. Though she has no immediate plans to return, China remains her touchstone. “Maybe I am more Chinese,” says Tang. “I miss China. I like old friends. I love my parents,” she pauses, then reframes her thoughts. “When you are really hungry, you want Chinese food.”

About the author: Stephanie Xenos writes on arts and culture topics for a variety of regional publications.

This essay, co-published by mnartists.org and Rain Taxi Review of Books appears in the winter 2011/12 issue. Read more articles and essays online at the Rain Taxi website, or visit select newsstands around the state to pick up a print copy, or order it online, and read the new issue in its entirety. 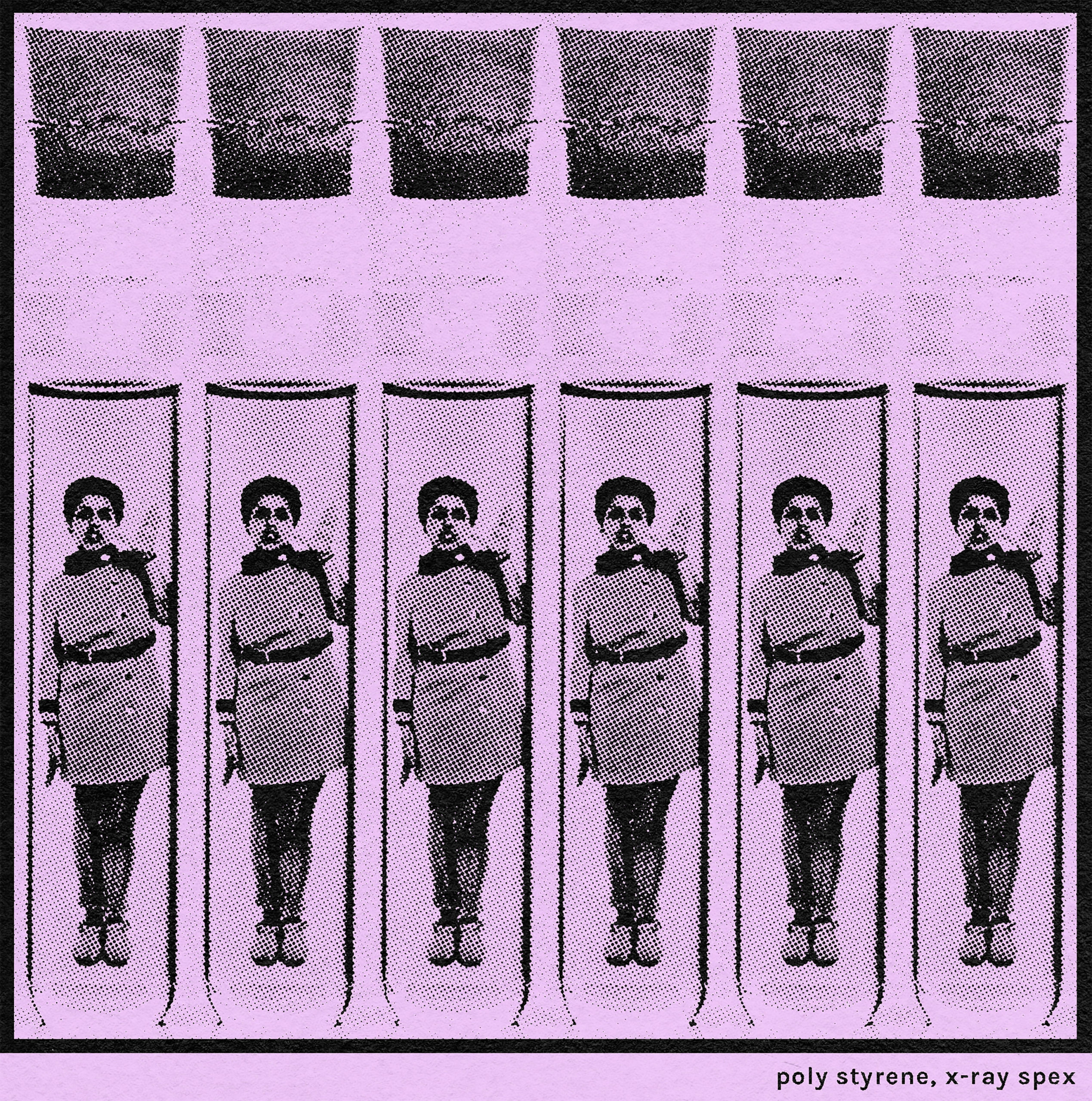 This Body Is Not a Temple 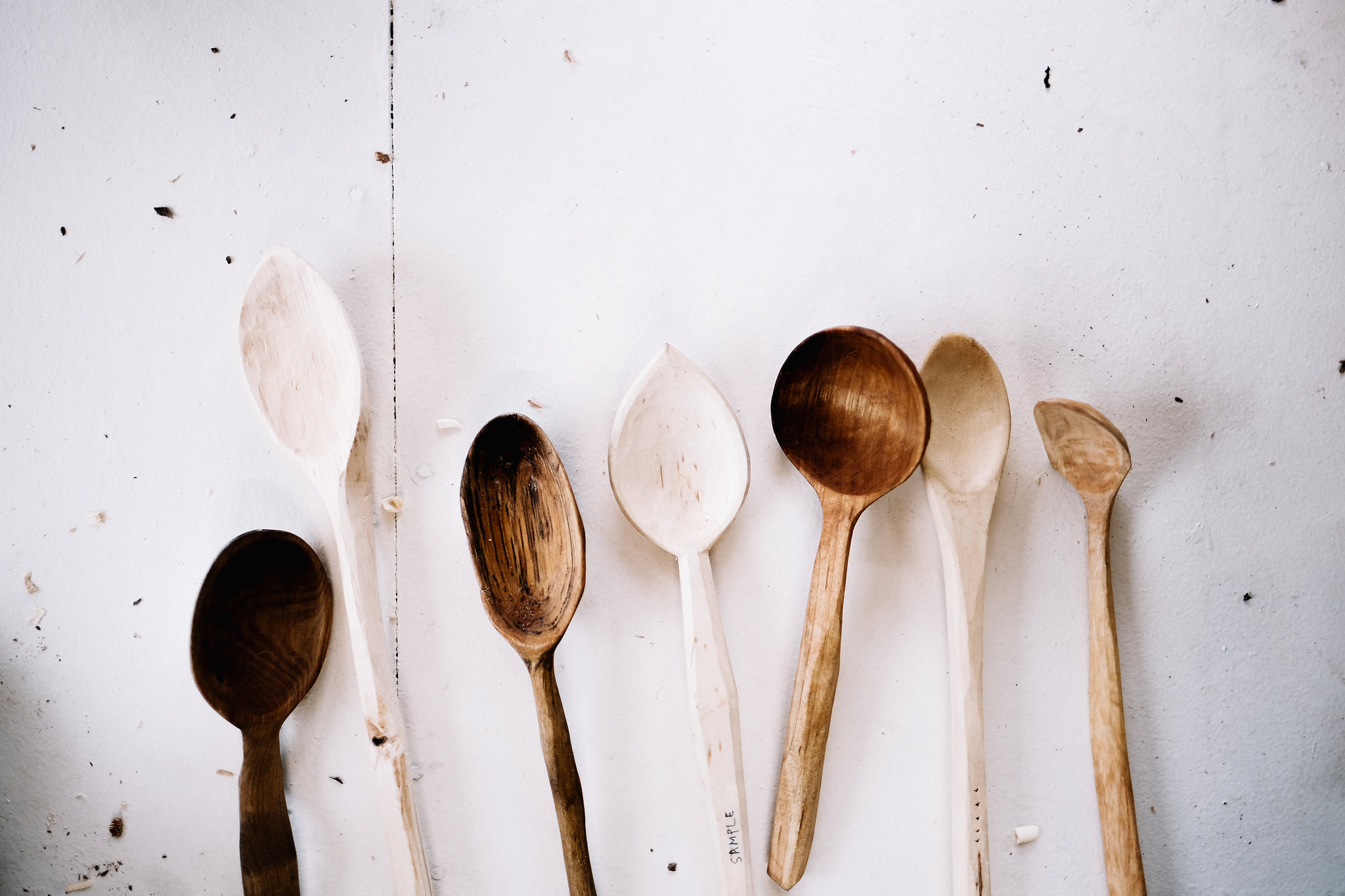 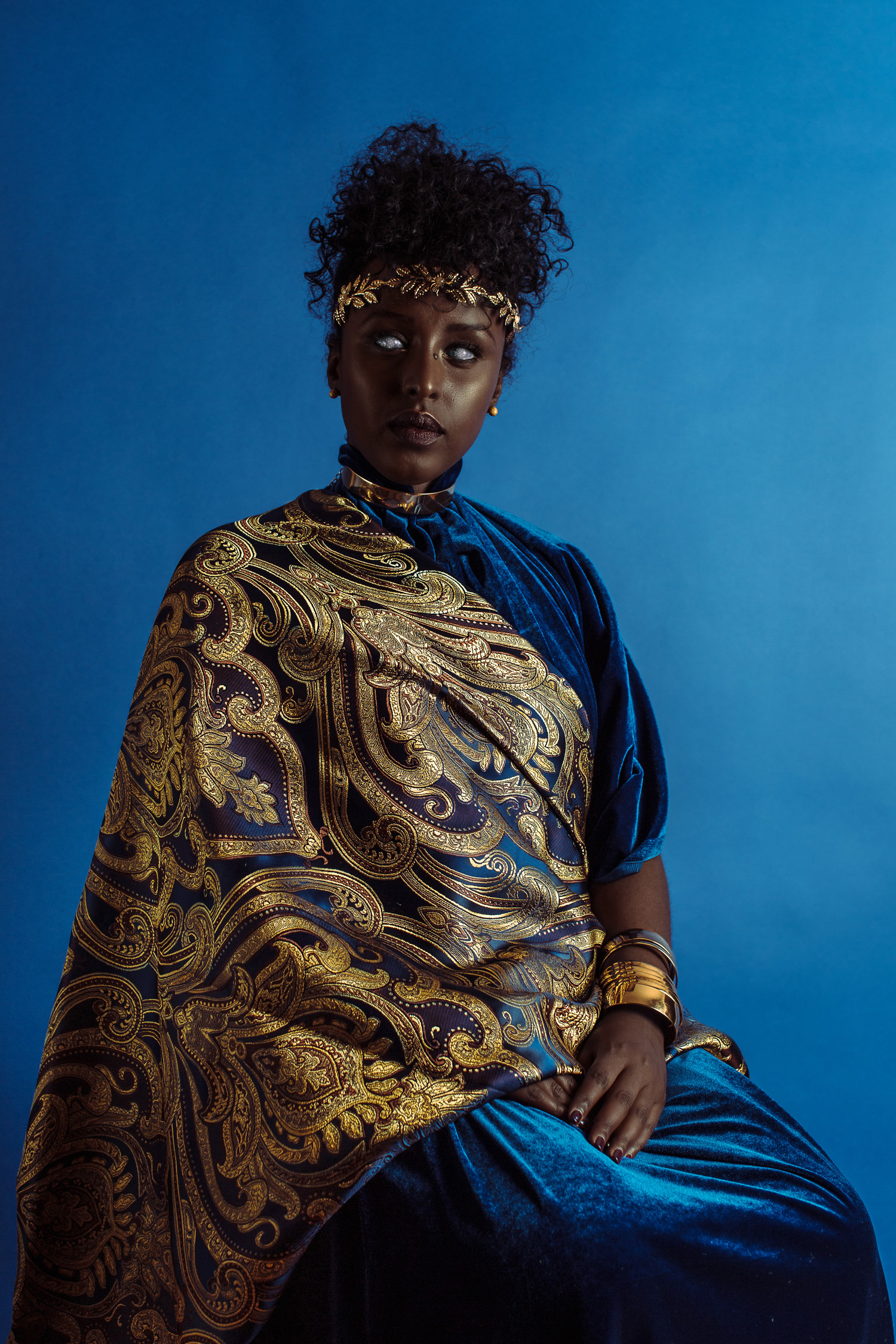 A Deep-Rooted Sweetness: Bobby Rogers’ The Blacker the Berry