During intermission at his recent Ballet Works Project show, James Sewell invited audience members to come onto the Tek Box stage and perform their own dance moves, which he filmed for a piece in his upcoming mainstage show called Your Move, in which James Sewell Ballet company dancers will perform the moves live while video of the original amateur mover plays in the background. The idea is vintage Sewell: a light-hearted interaction between audience and performer that demystifies art and gives audiences an investment in the performance. The man is a natural-born populist.

Or so one might think, at first. But as audience members came up one by one to participate, Your Move became an object lesson in the difference between things that look like dance and things that feel like dance. Ballerinas swirled through pretty bits with flowing hair, but then Deborah Jinza Thayer started something else entirely when, after a little bopping, she put her finger to the floor and held it like a Harlem Globetrotter balancing the world. Her sudden invention gave my mirror neurons a jolt. The meandering audience duly applauded a young man’s back flips, but his moves weren’t novel, while Jeffrey Berger’s floor-rolling fit had the indubitable hit of the real. If you’re willing to act the fool, you might find your way somewhere new: one young woman’s loopy-kneed Charleston looked like a keeper. What happened, as different movers proceeded by turn, was that freedom mattered more than prettiness or perfection—the very elements people often think they go to ballet to find.

Sewell’s also willing to take major risks with the choreography in Ballet Works Project. Consider Karen Charles’s Call. She billed it in her opening remarks as a piece about being in and out of dance, about being called and responding, but what she staged was different. Four leaders caress and manipulate their vulnerable partners, finally sending them offstage, and then stand there empty, as if waiting for their next subject: the dance plays like a dark parable about authority in art. And then there’s the double-edged sword of Charles’s movement, both gorgeous and cruel. Chris Hannon feathers his hands above Leah Gallas’s head, suggesting a crown she might stretch to reach. Later, dragging her body between his legs, he maneuvers her tentatively gesturing arms here and there; she’s a mermaid, a ghost, a larva, at once becoming and gone. Nic Lincoln’s silky, vicious, and delicious approaches to Cory Goei made me wonder about the range of symbiosis: what’s love, what’s wicked, where’s the line?

Here, it turns out freedom matters more than prettiness or perfection—the very elements people often think they go to ballet to find.

Chris Schlichting explained that some movement in his Intervals came from filming the dancers unawares as they chatted or gestured or put their hair up, and that shadow of voyeurism hangs over the dance: everything seems at once unconscious and deliberately performed, and the dancers avert their heads, as if leaving us more room to stare at their lovely forms. They prance, swat, swathe themselves in curtains; Nicky Coehlo swings her hair and hips side-to-side, somewhere between a mustang and a bacchante, while Sally Rousse arrows straight downstage in a series of origami-tight glissades. Calm and abandoned, planetary in white (full-body unitards for the women, bare-legged leotards for the men, in a reversal typical of Schlichting’s gender-tweaking), the dancers execute their alphabet. Lights go down on Hannon and Goei, their wrestlers’ physiques revealed, yet their effect nearly ornithological as they trade minute touches and tiny changes.

Judith Howard’s The Lounge Twins Die and Go to Heaven is an easier crowd-pleaser, buoyant and silly, with bright orange Marge wigs and Lawrence Welk setting a louche, retro tone. But it’s also unapologetically gay: Nic Lincoln and Erin Thompson flounce and mince through various sprightly naughtinesses, flipping their frictionless hips and wrists this way and that. When the dance takes a dark turn, it stays camp; Howard insists that her lounge twins can contain real sadness as well as fantastic fun, and she’s right.

I used to fault Sewell for not putting his mouth where his money was—not highlighting his risks for his audience, not confronting aesthetic difficulty head-on. But he’s still at it in tricky economic times, still bringing his audience happily to that brink. Ballet Works Project sold out most of its three-week run, house after house delighted, moved, made curious, and given reason to return to the dance playground.

Ballet Works Project, James Sewell Ballet’s annual showcase of new ballet works, was on stage at the company’s Tek Box in Cowles Center for Performing Arts in Minneapolis, February 8 through 24.

James Sewell Ballet will take the mainstage at Cowles in April, with a spring concert running from April 5 through 13. For more information: http://www.thecowlescenter.org/calendar-tickets/james-sewell-ballet 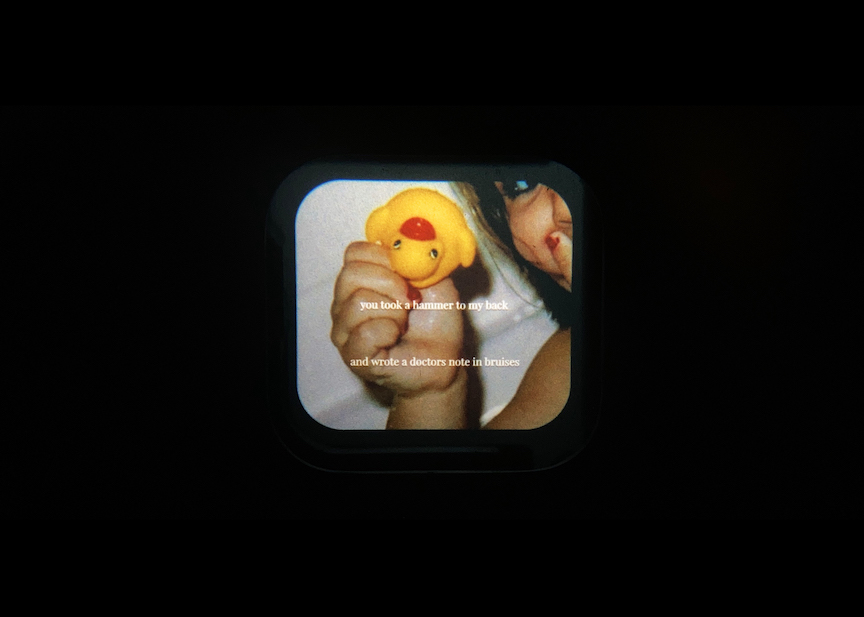