WE AT THE UNIVERSITY KNEW HIM AS BIRDMAN. We knew nothing else about him. Homeless and probably one of the people de-institutionalized in the ’80s, he had slipped through a tear in the safety net. His matted, reddish beard twisted like strands of coral, his skin yellowed from a tired liver, and his eyes, though ringed with red, were the color of a deep, uncluttered sea.

One night he died sitting up, wedged between the glass wall and the metal bench of a south Minneapolis bus shelter. The police didn’t pick him up for detox before the blizzard struck. They forgot. The warmth of porcelain mugs held in their hands distracted them. Through the café window, they read the blank pages of the snowstorm with wandering minds.

For Birdman, the lighted sign shouting through the snowfall outside Hum’s Liquors was the best blues song he’d ever heard. It repeated the syncopated golden letters of S-A-V-E ten feet up in the sky. For the encore, a wild Irish rose burst from his nose.

A week before he died, I’d met him on the Washington Avenue walk-bridge where, as usual, he was flapping his arms and swooping down to ask us for quarters. When I refused, Birdman asked me, “How ’bout a dime?” and I gave him one to secure his flight. He was just another bird in a state known for its loons and bitter tundra winds.

Winters last long enough around here to drive one’s brain to the edge of things, and most of us who cross that walk-bridge have contemplated leaping over its rail. We’ve all imagined our tiny snow angel imprinted on the ice below. People jump off the bridge every year; a few such suicides are famous, like that of the poet John Berryman. Some claim these deaths bring a splash of dark romance to our city, while other citizens cite them to add melodramatic flourish to their own seasonal bouts with depression.

On occasional winter nights, I would ride the #2 bus home with Birdman. He’d sprawl across the backseat as we lurched down Franklin Avenue, our filthy white whale-shape breaching here and there to pick someone up: the intoxicated and the sober, all desperate for warmth. Snoring sonorously, his head wrapped in a scraggly wool scarf, Birdman slept well. With old news stuffed in his boots, he gave off the odor of a restroom in a windowless bar. I never sat too close. My nose was, and still is, a sensitive little minnow.

Twenty years after he died, I can’t find a trace of Birdman on the Internet. Instead I stumble into tributaries of three other Birdmen, swept up in a meandering river of the Midwestern tragedy. There is the retired Minnesotan, a former economics professor turned full-time birder, who gets lost in Peru after adding a Deep Blue Flower-piercer and a Buff-tailed Sicklebill to his life list. There is the divorced man in St. Paul who owns an exotic bird store and chooses to spend his days inside the cacophony of red, yellow, and blue birds. I eventually found a list of homeless people who had recently died. In a list of such deaths in Milwaukee, #4 (after #3, Maria Treetop) is one Paul “Birdman” Stone. Under ‘Minneapolis’, no one bothered to list any names. Instead, it simply states, “We will remember the over one hundred who died on our streets this year.”

Whether I like it or not, Birdman resides inside me, with my mind framing him like a doorway in a Borges story — as long as this man continues to snore in its portal, we exist. From the bus window, I bear witness to the stains splattered across the sides of stucco houses, to the electrical wires whipping, eel-like, in the wicked wind. Bundled shadows in ripped down jackets nestle in bus seats, each dreaming a dream of a different colored fish flying to the melancholy whoop-whoop of whales. Beneath my seat, a stale heater clanks and hisses as it melts the snow caught inside my boots. At my ankles, a clawing, a scratching.

Don’t miss the related slideshow of visual art by Minnesota artists at the top of the page. Each work was handpicked specifically to accompany this story.

PLUS: mnartists.org is in the midst of a new call for submissions for the 2010 cycle of mnLIT. Minnesota poets and writers are invited to submit work to the What Light Poetry Project and miniStories flash fiction competitions through MAY 16. READ THE 2010 mnLIT CALL FOR WRITERS >>

About the author: Rebecca Dosch-Brown lives in media res in Northeast Minneapolis with her husband, an electronica composer, and their bright son, whose name means ‘sun’ in Japanese. She has been a teacher of writing, EFL, and cultural awareness, and she has also enjoyed stints as a gardener, a translator, and as an apprentice in modern bonsai and tile-making. You can read more of her writing on her blog.

About her work, Dosch-Brown says: “I write whenever I get the urge to escape mediocre and ignorant humans, and that includes my own boring, dumb self. I like how images, sounds, and smells from everyday collide in odd juxtapositions to stand for what can’t be said otherwise. For me, daily life is a mess. Words, with their odd shapes as tools, help me to sift through the rubble of my day and build an internal hut. I want to live near visionaries, like Rumi; saturated sensory writers, like Neruda; and near artists who saw through the haze of normalcy — the outcasts, the underdogs, and the genius miscreants found in Issa, Coltrane, Rosanjin, Nina Simone, T-Monk, and Santoka. I admire how they rode their minds to the wild edges of society. I hope, someday, to go where they did, where the air is cleaner, where truth and imagination hold hands, undisturbed.”

Membership on mnartists.org is FREE. Find step-by-step instructions for how to join and how to use the free resources available on the site. If you need assistance, contact Jehra Patrick at info@mnartists.org. Any Minnesota resident is eligible to participate in mnartists.org’s mnLIT competitions for poetry and fiction; there are no entry fees, and writers at all levels of skill and experience are welcome to enter work for consideration by a revolving panel of established authors and publishing professionals in mnLIT’s blind adjudication process. 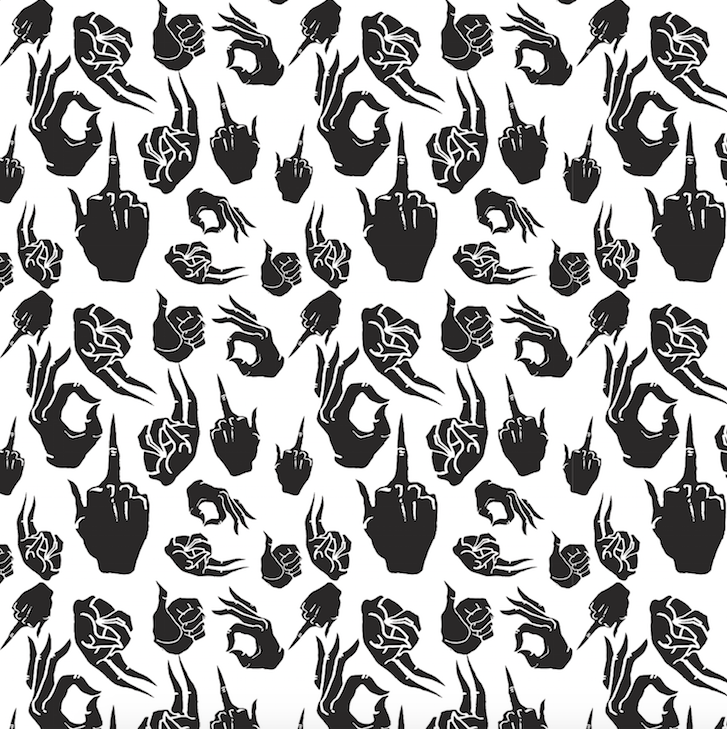 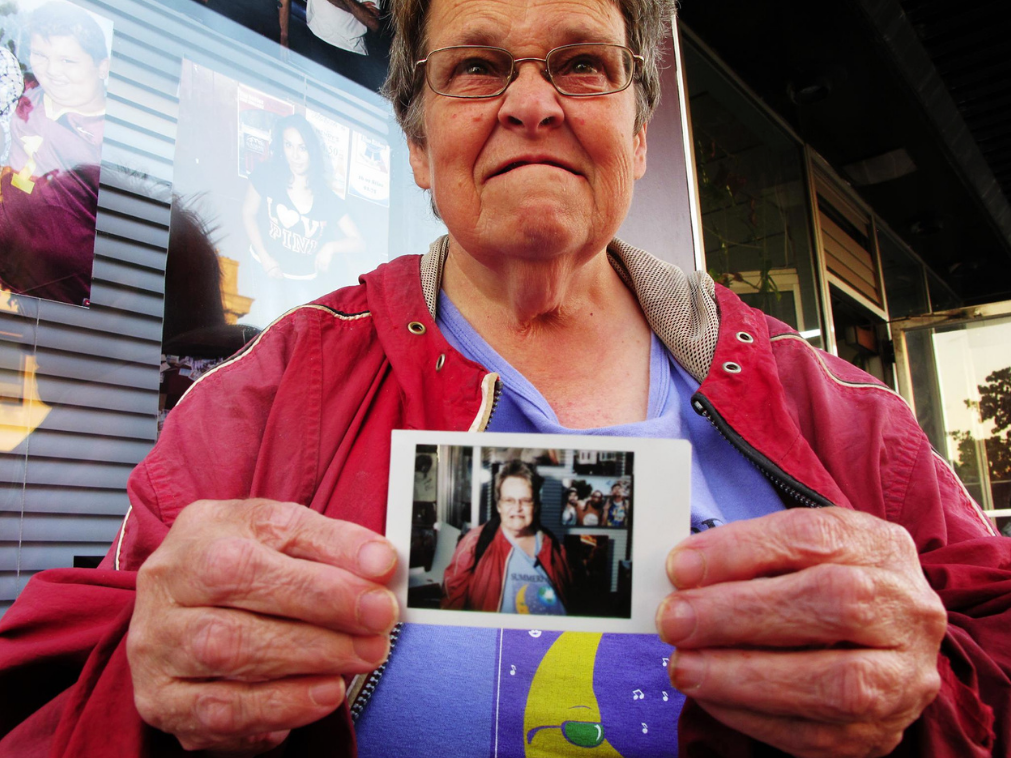 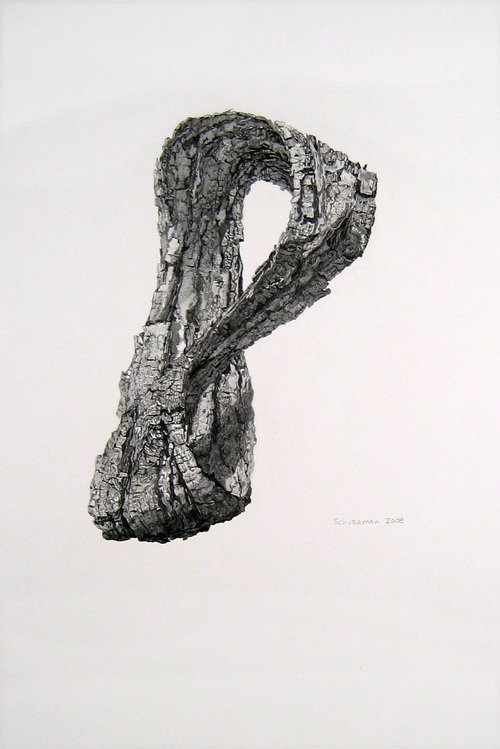 Remnants and Curiosities of the Natural World 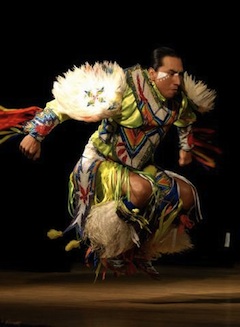 Dancing the Rhythm and Pattern of Life