“I think the phrase ‘finding your voice’ is just a terrible thing to hear.” Standup comic Geoff Tate has toured the country as part of the Comedy Central Live Presents’ Mike Birbiglia’s Secret Public Journal Live, he appeared at The Aspen Rooftop Comedy Festival, he’s been on The Bob and Tom Show several times and appeared on Comedy Central’s Live at Gotham. Find him online, www.hotdogsandgatorade.com, and on Twitter at @geofftate96. 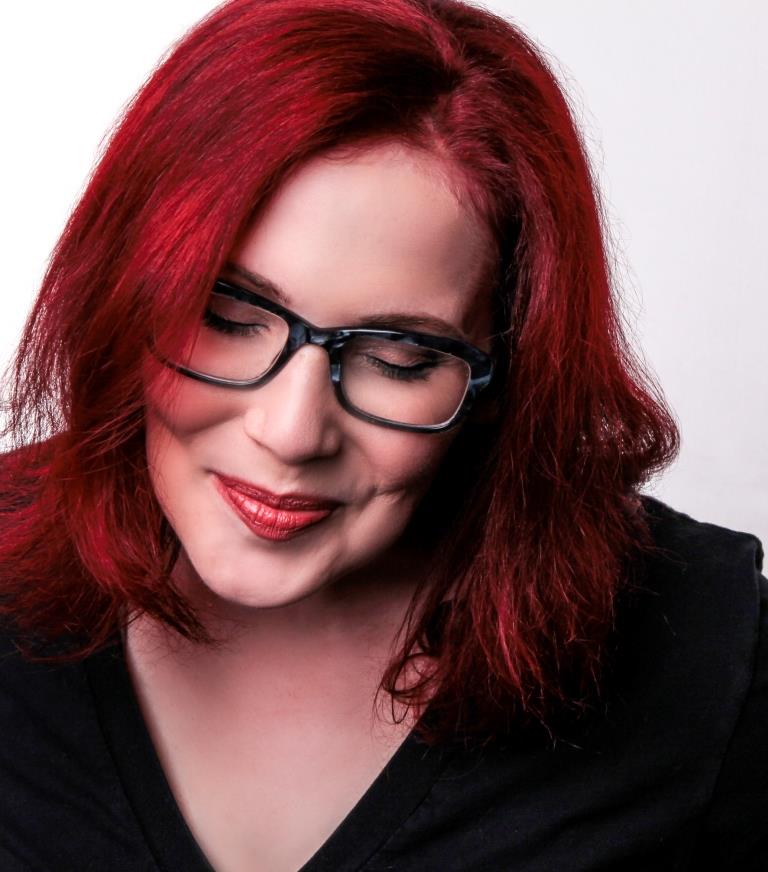