I’ve been trying to figure out what to think about John Jasperse’s Within Between for more than a month now, since I saw it on July 7 as part of the American Dance Festival. Let’s start from the top.

One dancer steps onto the brightly lit stage. He picks up a long pole and, holding it as if ready for a vault, points it at the audience. Nervous titters ensue. Steely eyed, he walks towards us, the pole arcing as it reaches over the apron. It’s a moment of tension, threat. Then he lowers the pole’s end slightly—lowers it, lowers it until it touches the shoulder of a young woman sitting in the audience directly in front of him. Everyone gasps and shies. She stays calm (as far as I can tell from behind her) as he outlines her shoulder, her neck, her head, and so on around to her other shoulder. He pulls the pole back a bit, considers, and then moves to the leg of a man in the next row down. From there, he settles on a woman who is giggling and visibly shuddering.

So let’s stop here for a moment. It turned out that I knew the first woman so outlined, and when I asked her about it, she said the experience wasn’t bad—“like being knighted.” She did have the sense she could have declined the touch. The worst of it, she said, was simply her awareness of being put on the spot by someone with more power than herself. But that could be bad enough. We know it’s hard to respond to power the way one would like, and it’s easy to imagine that, for some, the situation might evoke other traumas. Now, would I say that you should never outline an audience member with a 15 foot phallus? I wouldn’t want to be so narrow! However, if you do, you must at least make the interference pay. Did Jasperse?

The performer pulls the pole back. Another man joins him; they begin to dance with the pole now on their shoulders, now sliding down their legs to the crook of a flexed foot. The need to balance it between them ensures unity in their movements, though not an absolute mirroring. Sensual and detached, the dance goes on as two more join, a man and a woman. The rod organizes them as if it is the outstretched finger of the choreographer; the effect is unmistakably pervy, even (or especially) as the dance proceeds in platonic, Cunningham-esque symmetries. The rod slips away from them and rolls off into a slot in the wall to the left of stage, never to reappear. The dancers continue shifting from one position to the next (arabesque turned out to turned in, tendu effacé to a bent and exaggerated version of the same position), always in even timing, but gradually getting more and more distorted, their limbs plastic like a Barbie’s, their faces sliding in and out of grotesque moues and frowns.

Here, though, I have to retire my narration, because although I had the sense Jasperse was giving a school on composition, I rapidly lost track of the entrances and exits, the duets and shifts. Why did I get lost? Perhaps the tempo of the dance did it—a steady tit for tat, with little syncopation. Or, maybe it was the general tonelessness (movements performed as movements only), or the way the various sections seem to expire rather than ending. The arbitrariness is compounded by Jasperse’s use of the one female dancer (Maggie Cloud), who serves merely to fill out his quartet. The flat majorette bounces Jasperse offers her contrast sharply with the fully dimensional movement he gives to his leading exponent here, Stuart Singer, whose solo—wide-legged god lunges, cross-body tension, a sense of agon in a pink light—provided one of my few moments of focus after the work’s riveting beginning.

Let me be clear: I’m not saying everything following that opening is a muddle, just that it muddled me. I felt I was in one of Merce Cunningham’s nightmares.

But I mentioned a pink light a moment ago. Design rules the night: consider that light by Lenore Doxsee, which shifts through a range of Kool-Aid tones, sometimes carving the stage into neat boxes like hotel rooms. Consider the costumes (their design is uncredited): playsuits in black and white mixed stripes and wood-grains to start, followed by Technicolor florals, which lend a ’70s vacation vibe to the dance. Most of all, consider Jonathan Bepler’s soundscape, which begins in plinks, whispers, exclamations, echoing in surround sound. “Mm,” murmur a couple of voices. “Ow!” a woman says, petulant. “You be careful. . . uh-uh. . . ts ts ts. . . don’t! . . . Fuck. . . oh my god.” This evocation of blurred lines matches the crawly feel of Jasperse’s opener, but does so with more subtlety. And while the soundscape, like the dance, moves on—to banjos and marching band—it continues to earn its opening through off-kilter sexiness and through a growing sense that all these sounds have fallen into a void, as if something on the golden record Voyager carries off into the wider universe.

This brings me back to Jasperse and the problem of the pole. Whatever choreographic math he would need to balance that initial violation, he doesn’t employ it. Instead, that first poke has the effect of making the audience take everything naughtily; around me, audience members giggled throughout the dance. What that does, I’m not sure.

I want to cheer the fact that there’s still dance out there that I don’t yet know how to like. Usually, even when I don’t like a dance, I can still understand what the artists were going for; I get how I should have liked it, if it were better at doing what it wanted to do or I were more susceptible to that appeal. Here, though, I admit I don’t even know what sweet spot this would hit—and that’s equal parts interesting and frustrating. 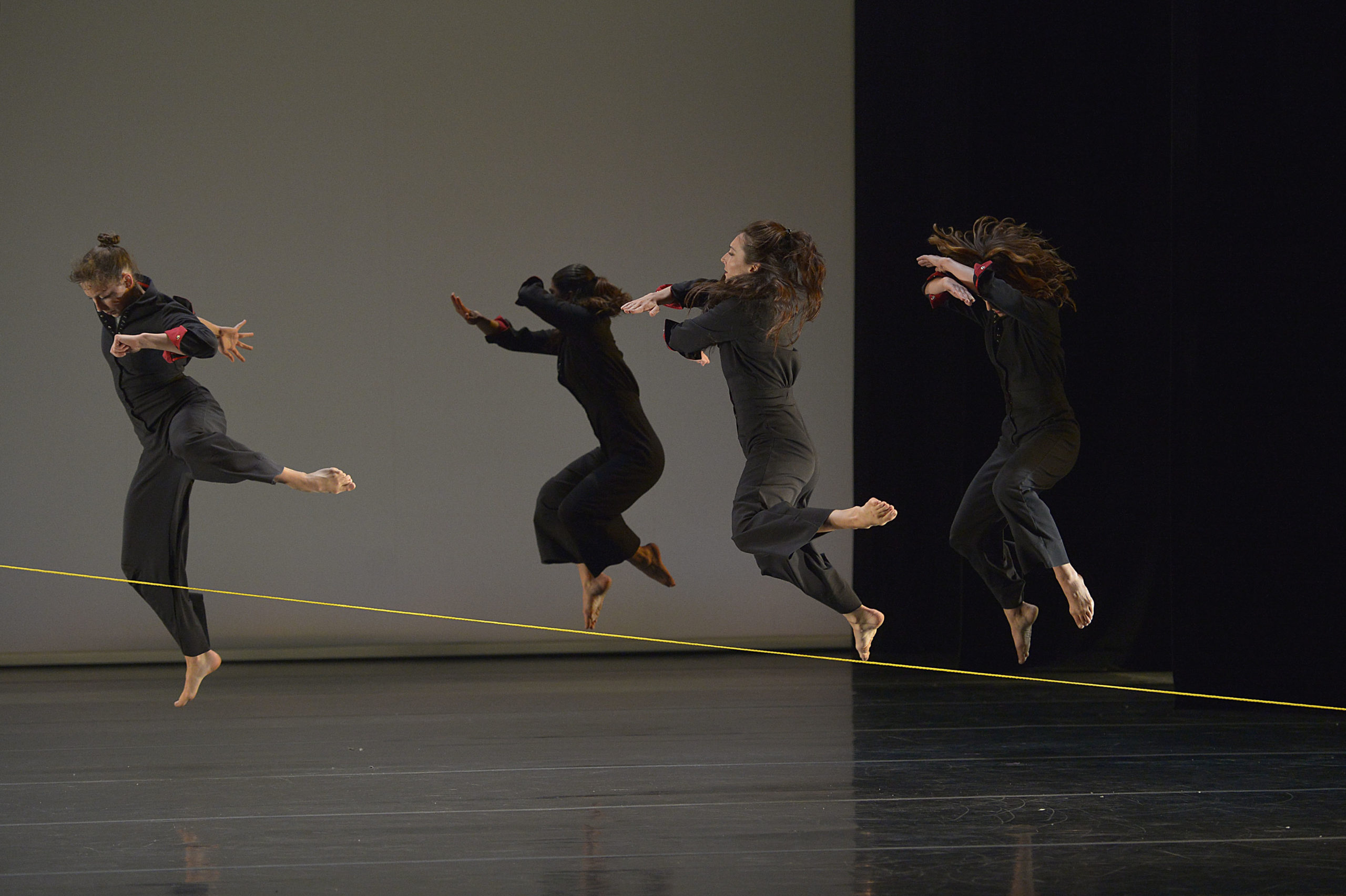 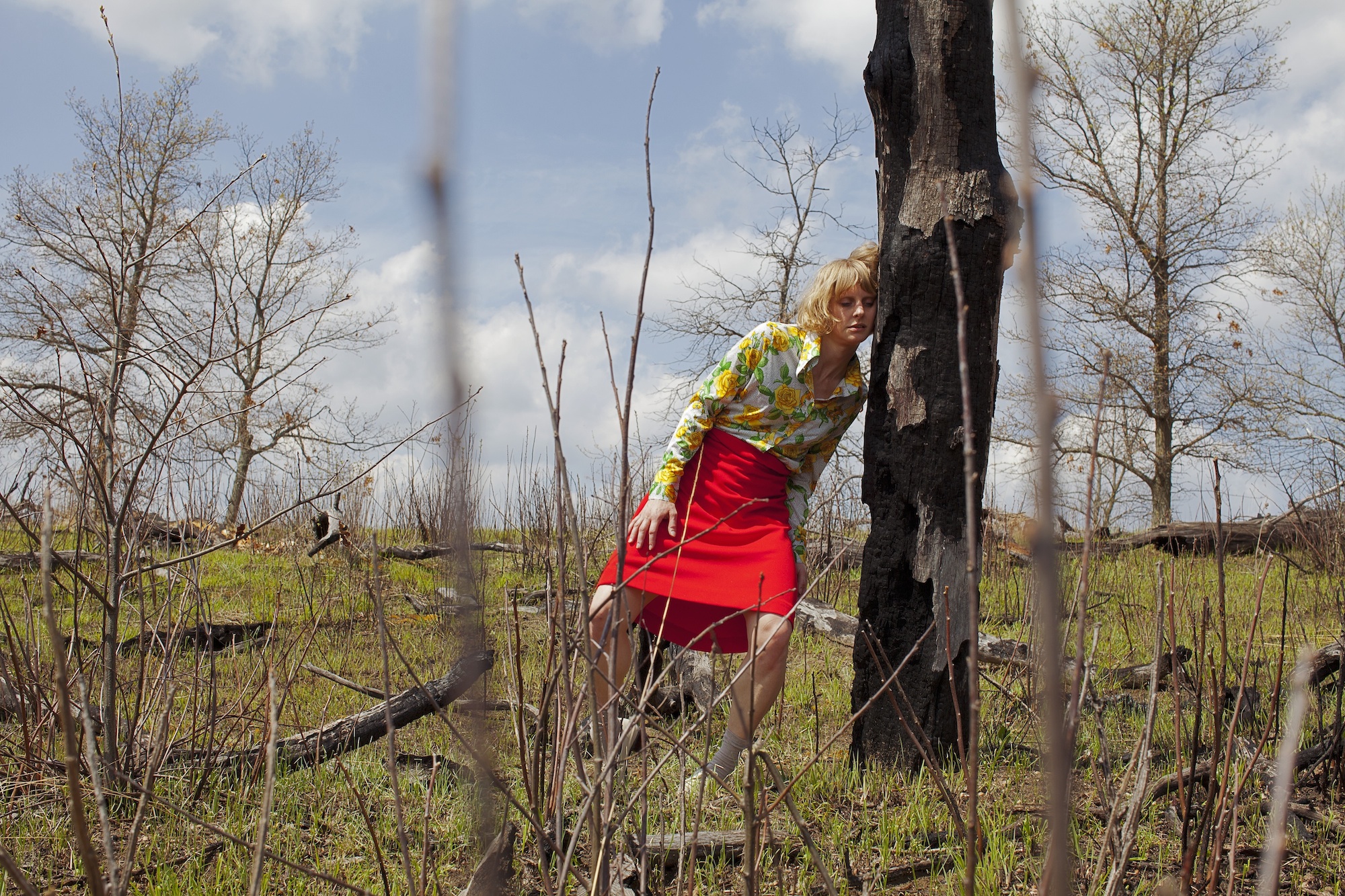 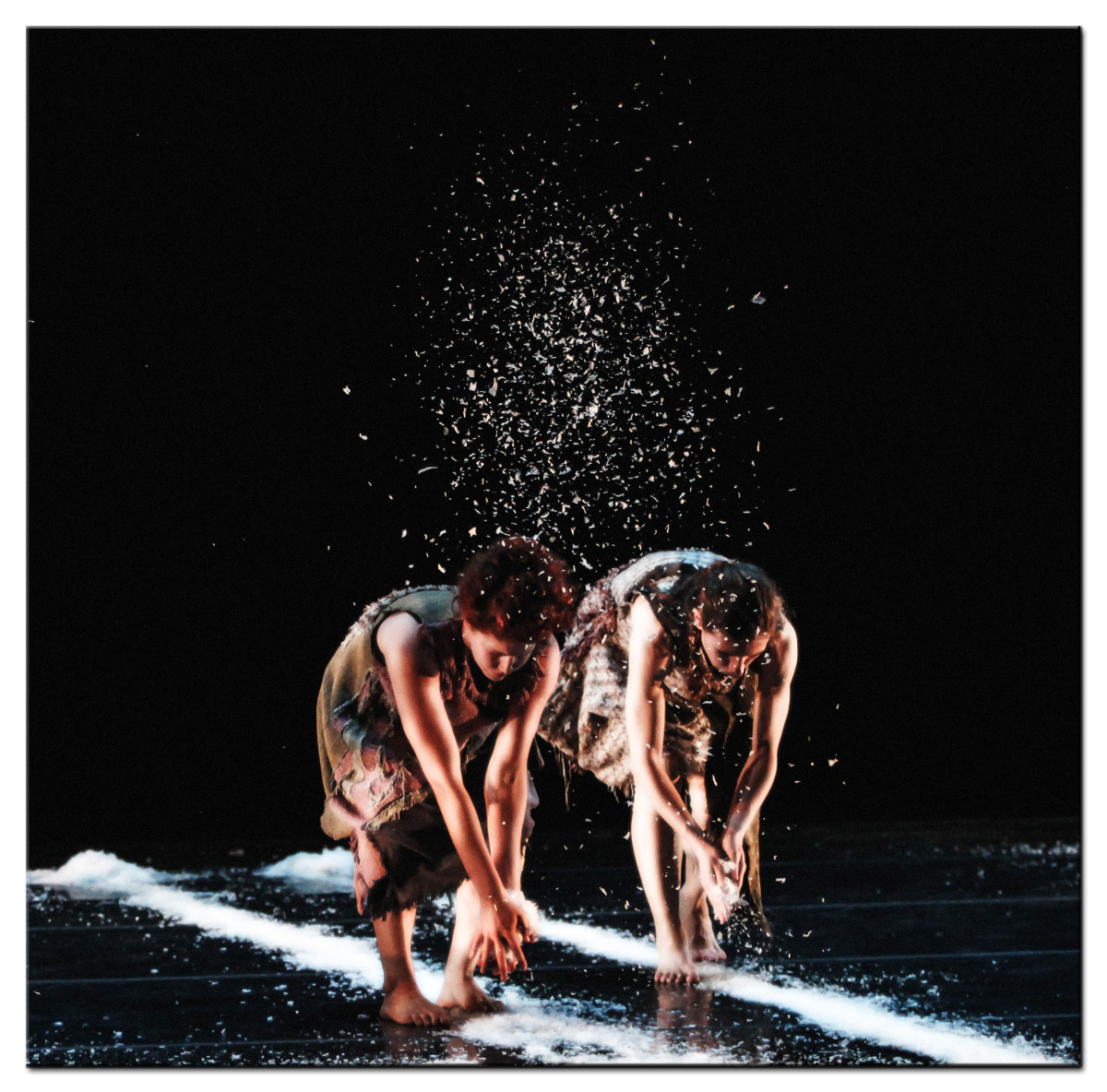 All Dance is Local Somewhere