Home Studies by Julie Gard is about a lesbian family in a small town in North Dakota. The narrator and her partner have adopted a daughter from an orphanage in Russia. The couple’s small town is not an easy place to live, what with the harsh winters, the lack of acceptance, and the arsonist. But these prose poems do not just aim to tell a personal story. From this domestic center, concentric waves travel across our culture.

The title evokes Robert Lowell’s Life Studies, a groundbreaking book when it was published in 1960 that explored personal stories of family and mental health. (Sylvia Plath named his book as a strong influence on her own work.) Gard’s title also refers to the process of adoption, in which a home study involves an investigation and assessment to determine whether an individual or a couple can provide a safe and stable home. Turning around the notion of home study, Gard’s book widens the angle on that definition to explore the everyday shortcomings, crises, and stresses on every family.

Gard weaves intimate narrative threads into spacious stories. The unfair, evil, and painful aspects in her stories are adjacent to and tempered by flashes of beauty. A neighbor lady judges the family comprised of two moms as sinful, but Gard treats all with compassion. In the mundane details of daily life, Julie Gard has found resonant images with an emotional heart. In the poem, “Simple Repetitions:” “Every act is eaten by the next, by someone’s. Every paper written is unwritten. Every grade given is forgotten. Every grade is a scar…. The child bangs her drum, learns her tune, and after the concert stuffs her music in the fire.” Her poems convey the personal struggle with frustration, anger, self-hatred, or sorrow as well as the universal hunger for acknowledgement and love.

Shadows of love and danger fall in many directions and in many locations. “My child was conceived in Vladivostok while I read The Idiot…in a library six thousand miles away. She stole winter squash, eating it raw, while I cooked mine with raisins, butter, nutmeg….” Gard’s awareness and respect for the other is a strong element throughout — evident in her affinity for the students, the lover, the neighbor, the arsonist and others in equal measure. The child, who once lived on the streets, needs love and patience and adjustments (as in the poem “Tacit Agreements”), evidence of care like leaving scraps of food or like keeping a calm presence nearby for doing homework, especially for story problems in math (as in “A Boy Is Sent Back To Russia”). Perhaps word problems — how we name each other — are at the heart of human conflict.

The hybrid form of the prose poem works well for Gard. Metaphors and a pattern of repeating images across the prose poems create a pleasing framework, but the narratives time-travel across three generations, illuminating individual moments. Humor and disaster flash through the narratives here like sun shining through the arctic air of a North Dakota winter. And although the cold is bracing, there is warmth and solace in everyday pleasures. Several of the prose poems are unified by images, such as vegetables (red pepper, squash, cabbage), winter streets, and hands. These poems read like scraps of newspaper stories, but they are also meditations on love and humanity. What looks ordinary is, in fact, not ordinary at all.

The poems in the mid-section of the book, for example, examine an act of arson through objects from the thrift shop where the arsonist worked. One poem, “Home Front,” evokes a battle at home. In the summer of 2006, the neighbor woman’s tenant, a young man who lived in her basement, tried to burn down the poet’s house. The neighbor’s inadequate response to the crime is detailed: “I’ll give that boy a talking to when he comes home, she said. You don’t go setting fire to people’s houses. My partner said, He isn’t coming home.” In another poem, the reader learns this crime was not his first, and that the firesetter doesn’t feel he can control his impulses.

In a small town, crimes and errors are inescapably personal;
they cannot be ignored in the way more anonymous transgressions in a large city might be.

Gard gives us a rich procession of telling detail. In the surfeit of junk store items, she finds strong metaphors. In “Silver Bracelet, $1.00:” “One can take sides in a physical world where a metal ring forms in and out. One cannot take sides where the inner eye sees a rounded line and the lamp sees silver. Each meaning molten to the next in the metal itself, each meaning forged by heat.” She is able to judge, but she is also able to see the process that shaped the individual.

In “Doll Hands, One Pair, 10c,” Gard writes, “These hands full of air cannot sign what they’ve seen. They have witnessed blunt crimes and deep errors.” These are missing hands — a pair of hands that have been lost, maybe severed. The hands of the doll are frozen, inert, but the way those hands reach out is haunting. In a small town, crimes and errors are inescapably personal; they cannot be ignored in the way more anonymous transgressions in a large city might be. Taking another look at the things we discard reveals a great deal about our lives.

In another poem, Gard shovels the sidewalk for the neighbor lady, taking over a job once handled by the arsonist and former tenant. This is a generous gesture, and it might be the one that teaches the woman compassion. In “On Scarcity,” Gard turns to the more intimate give and take of lesbian love relationships by way of the simple image of a pair of brown shoes. “I can’t believe she took them off. I can’t believe I asked her to.” The poem poses the question: When it comes to love, do we operate on a model of scarcity or abundance?

In “Homage to Lydia Davis,” Gard borrows the distinctive style of Davis’s contemporary, concise sort of storytelling. A, B and C are used to represent individuals in the family, engaged in a common argument about what constitutes appropriate apparel for a teenager. Gard’s humor ends before the clinching sentence: “In other news, a power plant in Connecticut exploded while workers were clearing the gas lines…. Five men died — let’s call them D through H — replacing A, B, and C altogether in this story.” And so, tragedy subsumes the domestic drama.

In families, domestic dramas can bring tragedies of their own. The child in Gard’s poems was orphaned and deprived of food, love, and safety. In North Dakota, the fire a neighbor kindles threatens the family’s home and their very lives. Was this young man influenced by the prejudice of his landlady? Was this a hate crime committed simply because they are lesbian? The why of such domestic tragedies is not, and maybe cannot be answered.

In her first chapbook, Obscura: The Daguerreotype Series (Finishing Line Press, 2007), Gard wrote a series of ekphrastic prose poems from daguerreotype portraits that explore how people simultaneously claim and conceal identity. The individual image is in conversation with the deterioration of the chemically-treated glass plate over time. Through her, the reader comes to know the characters, how much it takes to capture an image, the history and art of this chemical process, and how much the traces reveal about both the random and planned aspects of life.

In her second chapbook, Russia in 17 Objects, (Tiger’s Eye Press, 2011, winner of the Tiger’s Eye Press Chapbook contest), she expands her scope to international concerns. The inscription to her book is by Konstantin Mochulsky: “One recalls Dostoevsky’s letter to his brother from Petropavlovsky Fortress: the seventeen trees in the prison yard, the longing for green leaves…All the ecstasies of his heroes are bound to these tokens of nature.” In this collection, Julie Gard’s 17 prose poems make the same associative leaps. She focuses on small, found objects that express the longing and ecstasies and horrors of Russian history and literature, as well as her own two journeys to Russia: one trip where she adopted her daughter and a second trip, years later, when she returned with the child to visit. With deft strokes, she captures the contradictions along with the strengths. A few of these poems are in Home Studies.

A clear-eyed compassion prevails throughout Gard’s latest book. The work is associative, imagistic, and compressed. When danger or harm has occurred, this poet enters into the scene to explore not just the site of the crime, but also the places where crimes have not been committed. She enters into the community where people don’t see the harm and uses her lens to give us a moving and fuller portrait of those we meet in her poems. In her hands, everyday objects and daily life became a beautiful testimony. Here, she plucks the music from the fire.

Julie Gard’s book of prose poems, Home Studies (New Rivers Press, 2015), has been named a finalist for the 2016 Minnesota Book Award in poetry. Find more about Gard’s work on her website: www.juliegard.com.

Sheila Packa writes poetry, fiction, essays, and plays as well as collaborates on media and live narrative performances. She earned an MFA in Creative Writing from Goddard College in Vermont and has a bachelor’s degree in Social Development from University of Minnesota, Duluth. She teaches writing in the community and also at Lake Superior College. 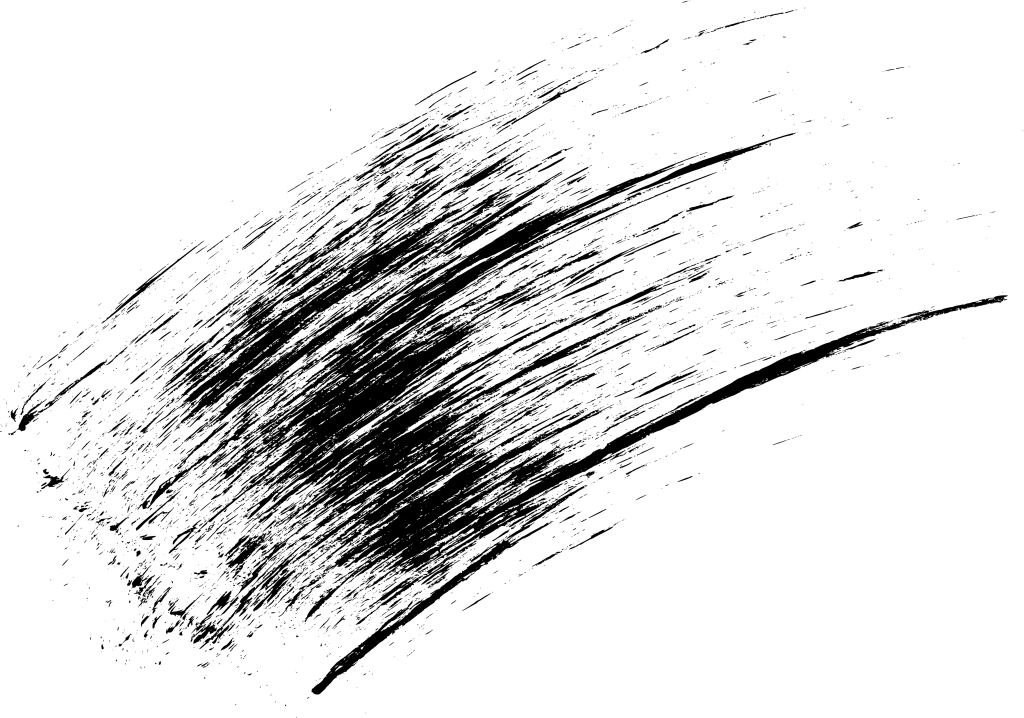