WALKING INTO THE SOUTHERN TO SEE ANANYA DANCE Theatre’s Ashesh Barsha (Unending Monsoon), you definitely got the sense that this was an event — not a funhouse hipsterland night out, but a serious, moral event. ADT is a serious company: this diverse group of women of color, led by Ananya Chatterjea, practices a contemporary yet exacting form of Odissi (a type of Indian classical dance) and focuses on social justice; particularly, for the last three years, the company has focused on the horrors that environmental destruction wreaks. Ashesh Barsha, the culmination of a trilogy of works on environmental justice, was clearly unmissable. And so, prematurely awestruck people swirled around the lobby, not reading the handouts or consulting the evening’s guest activists, not admiring the corrugated tree or contemplating the poster that blazoned big, simple questions to which there is no response (“Energy for what?” above a picture of a brightly lit mall). Instead, people in the crowd looked as if they’d taken it in already, or rather, as if they’d never needed to be told. Perhaps they were saving their attention for the performance, which promised intensity, accusation, revelation — promised to put you through the art wringer, in other words.

But I can see that some of you are already typing “Perez Hilton” into the search bar, resolving to save the rest of this worthy article for Liberal Guilt Day. Well, yes. This work doesn’t so much have what you’d call a sense of humor. Chatterjea also doesn’t bother to seduce, flatter, or entertain (in the conventional sense), and so it’s possible to watch all of Ashesh Barsha, even to appreciate it (“bright white light… ah yes, the sun is hot, they are parched, the trees are gone”), without feeling implicated as you sit there in your mall-bought finery. Whether you think it is a failure depends on what techniques you consider politically viable. May an artist trick her audience into engagement with hard truths? Or, must the method itself be above scrutiny?

What will get you involved in Ashesh Barsha is the dance. Chatterjea works wonders with Odissi, making the dance form’s high tension and sharp angles look now like the stylized motions of laborers at looms or in fields and, now, like the anguished grammar of pain and despair. Her Odissi flips from a prison to an outflow of fierce emotion.

Even more than the dance itself, it’s the performance that brings you in. ADT is a big company, but everywhere you look, you see the same intensely directed eyes, sharp arms, intricate hands, and rhythmically stamping footwork. And it’s not just their uniform quality that makes ADT’s dancers impressive. It’s not unusual for dancers to go past their limits in the adrenaline of performance, but ADT appears to take going past as a company philosophy. I found myself thinking “She’s going to feel that tomorrow!” over and over as I watched extreme standing backbends, deep knee flexions, and long-held but fully-exerted standing poses. Chatterjea herself might be the poster woman for this philosophy. A nearly supernatural force stirs her body, using her up in her dance the way (we hear) workers in the Third World are used up in their labor. (What does that mean anyway, “Third World”? Yuck: this term says those poor others over there, doomed, we like to pity them.) These are the kinds of thoughts you begin to have once you get involved in Ashesh Barsha.

But I want to end on a note of hope, as I do in my deep heart believe Chatterjea does, albeit in a “there comes a reckoning!” sort of way. So let me turn from Chatterjea to her daughter, Srija Chatterjea Sen. Sen pushes hard too, but with her supple youth (she’s in eighth grade), she never seems to reach her limit. She’s the most self-possessed dancer of her age I’ve seen; I never saw her hesitate or look for her mark. Never looking back, her dancing always promises more, and its plenty spreads absolution through the theater.

AN ENTIRELY DIFFERENT PERFORMANCE, also based on Indian classical dance, is on its way in October. Dhvee (Duality), Ragamala‘s collaboration with Çudamani, mixes bharatanatyam and Indian classical music with Balinese dance and gamelan music to dramatize three scenes from the great epic that India and Bali share, the Ramayana.

At a rehearsal, one of the first combining Ragamala and Çudamani, Ragamala’s studio overflowed with dance and music. Çudamani’s ornately-carved gamelan took up one corner, sometimes shaking out a storm of polyrhythms, sometimes lightly tinkling bells, sometimes keeping up a low drone like a squeezebox. Ragamala’s dancers executed their elegant but knife-edge moves while Çudamani’s dancers wove around them, all the dancers bright, their faces vivid with changing emotions, and their feet sparkling. Çudamani and Ragamala artists filled the room with curiosity, translations, and excited interplay between their forms.

With my senses and emotions occupied with all that dance and music and action and color, I couldn’t get a critical distance on the work; there’s no room for the mind to draw away. (This has happened to me before when watching Ragamala.) Better just to forget about it and give yourself up to the rasa, the serene sensual/spiritual joy that passes between bharatanatyam dancers and their audience.

Rasa, or a more keyed-up version of it, certainly was the prevailing mood at the rehearsal I watched. Everyone looked younger than when I’d last seen them — no one more so than Ragamala co-director Ranee Ramaswamy. As she directed the mingling at her usual breakneck pace, a hundred ideas a minute, she exclaimed “Life is so exciting!” Yes it is.

About the writer: Lightsey Darst writes on dance for Mpls/St Paul magazine. She is also a poet who served as the founding coordinator of mnartists.org’s What Light: This Week’s Poem publication project, and the founder and host of a monthly writers’ salon, The Works, at the Bryant Lake Bowl. 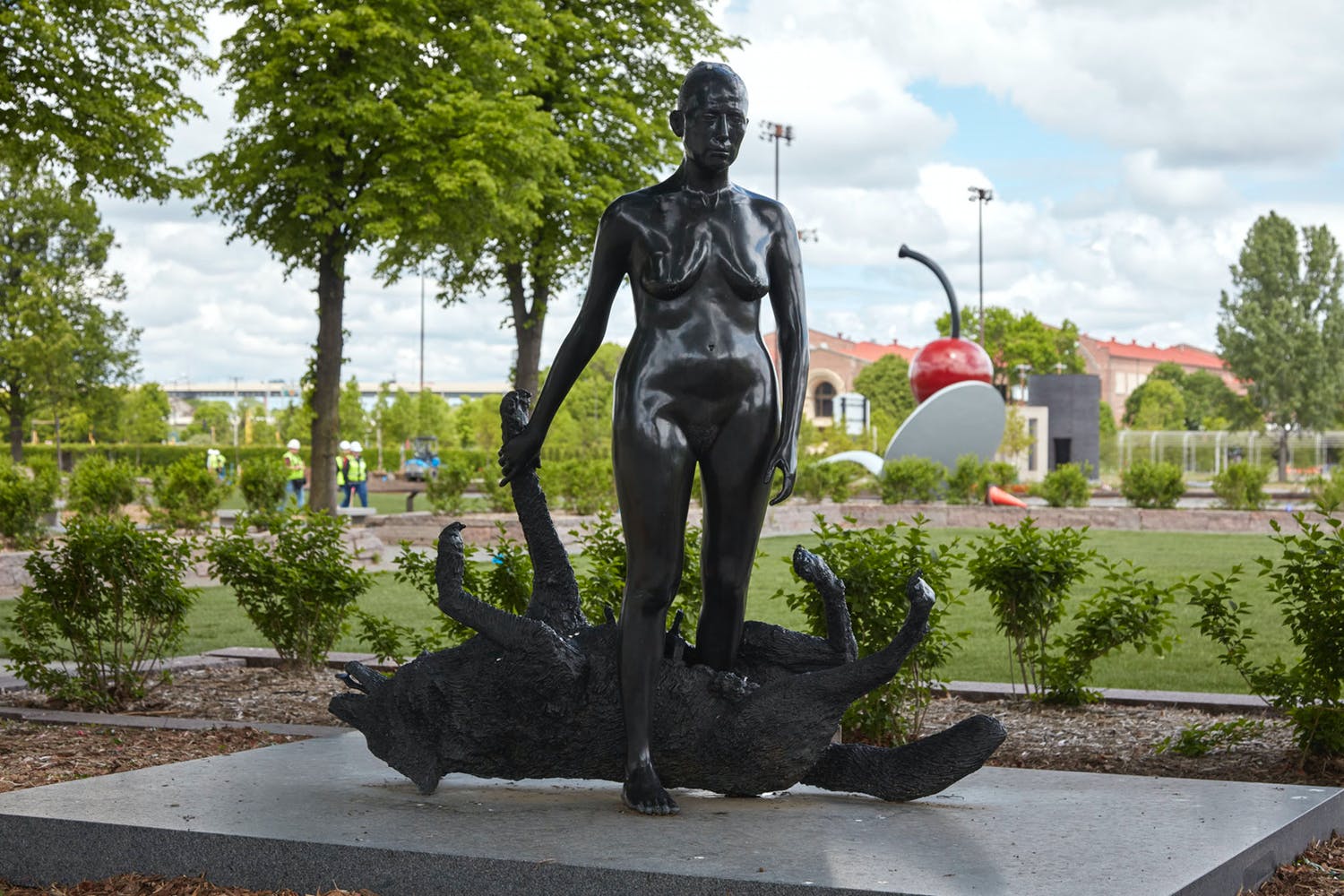 Notes towards dwelling: Life-producing possibilities between crisis and shock