As a black Minneapolitan, an immigrant living in the U.S., and a self-defined queer artist, I have learned not to find myself in places, but in carving out a response to them. When the majority of spaces you find yourself in do not look, speak, or feel like you, your thoughts and actions live not in tandem, but always in contrast to. I am ever seeking the bridges that might connect me to the larger organism. Even when I find some part of my identity reinforced within the dominant group — a cohort of queer artists of color, say, or black women writers — I am still surprised to discover our evident uncommonalities. So, when conference organizers of Hand In Glove 2015 (HIG), hosted this fall at the Soap Factory in Minneapolis, posited as their central question — “What, if anything, do we hold in common?” — the promise of something revelatory stirred in me.

At that gathering, my own years-long quest was thrust suddenly upon a larger canvas in rooms filled with artists, organizers, and art administrators: What ties us as people? As artists? And how do we define these commonalities and the communities they create?

As Shawn(ta) Smith Cruz took the mic in HIG’s panel discussion on “Place, Race, Geography and Power,” introducing herself as a black lesbian, I was sure it would be she who could speak to my experiences: the difficulties in establishing oneself as a black LGBTQ artist pendulating between a black community that remains uncomfortable with homosexuality and a white one that, while well meaning, often tokenizes our work. But instead it was Dylan Miner, with his tweet-worthy proclamation that “ownership is violence,” whose art-as-activism approach felt most resonant to me. As a Kenyan daughter, two generations removed from a colonial system whose declaration of ownership as the only means of value had violently disrupted my identity, Miner’s statement hit home. Miner’s expressed sentiments also exposed a very real rift amongst the gathered artists, activists, and purveyors of the alternative, specifically in how to the slow the tide of gentrification, a thing we could all at least agree on as a perceptible threat.

If there was a central thread running through the HIG convening, it was a call to action urging artists to more fully assume their roles in preserving the communities where they find themselves working, whether as outsiders or as insiders. If an artist, as Mn Artists’ editor Susannah Schouweiler noted in an earlier panel session, is someone “making art for the public,” how does an artist create art for a local public while maintaining the integrity of the communities they claim to speak from? What are the boundaries, real and imagined, delineating these communities? And how can we sustain them when there is, as Chaun Webster (co-founder of the now defunct, sole bookstore in North Minneapolis, Ancestry Books) put it, a “desirability of land but undesirability of bodies”?

Some answers to these nagging questions crystallized when I hopped into a car, days later, and headed out East. I stopped in Chicago, Philadelphia, and eventually Brooklyn, where the very real structures of gentrification were plain to see, again and again, laying the scale of the issues of ownership and civic agency at my feet.

It may be true, as some of the featured speakers at HIG argued, that the only real solution to the problem of gentrification is ownership: ownership that keeps communities intact and in place, preserving the unique cultural identity and history rooted there with them. Yet it is also true that the desirability of land far outpaces the ability of “undesirable bodies” who’d like to establish themselves there to achieve the financial means necessary to do so. We live in an age of ever-expanding megacities and, with more of us than ever now living in cityscapes, the threat to long-rooted, local communities is a gargantuan one. The barriers to achieving financial stability that might allow for home and business ownership by their residents are likewise colossal — particularly given the fact that many of the communities most at risk of displacement have been historically economically disenfranchised.

Consequently, even if we do not agree that ownership is the violent perpetuation of a colonial mindset, we should acknowledge that the communities and people who would benefit most from private ownership are largely unable to tangibly realize it. Given that, we must rethink and broaden our current strategies, as residents and artists, for “preserving” local communities. Gentrification, I’d argue, is simply unavoidable. It is merely the realization of “the essential fact about capitalism” (Joseph Schumpeter) that is “creative destruction,” a ceaseless process of producing new things to replace the old that keeps the capitalist machinery moving. That push for novelty inevitably comes at the expense of consumers and producers of what has come before, i.e. the very local communities and histories we aim to preserve.

Beyond that, our current thinking on “communities” does not reflect their dynamism and complexity. Each geo-community represents a confluence of persons, ideas, and histories; it’s a moving, living, breathing thing. As artists who, in our own work and lives, traverse geographical boundaries — whether by physical relocation or through passing exposure to thoughts, ideas, and influences from outside entities — we are constantly self-selecting the communities with which we identify. As Clocktower’s Joe Ahern noted in the session, “Creating Discourse, Connecting Communities:” “There are these places all around the country I consider more ‘in my community’ than many of the places (actually, geographically) in it.” Or, to paraphrase Taiye Selasi (whose evolving struggle with self-identity has been a source of personal delight), to say that we are from a country or other pre-defined boundary is to “suggest that the country was an absolute, some fixed point in place, in time, a constant thing. But (is) it?” I’d say, no — and neither are neighborhoods or communities. Neighborhoods change, both their cultural identities and their physical boundaries, over time; cities expand and decline; national borders are drawn and redrawn; even continents swell and retreat.

I’m not proposing that we give in to gentrification. But we should imagine ways of preserving “community” histories that are not tied solely to fixed geographies. There is an urgent need for artists to move beyond trying to locate their work within strict municipalities. The concept of art as tied to a locality is obsolete. The notion of community as necessarily bound within a predefined geography is similarly outdated. After all, the communities we aim to preserve are not just in our backyards, but also in Detroit; they’re in North Minneapolis, but also in Cape Town’s Woodstock, Philadelphia’s Center City West, and in Rio de Janeiro’s favelas. The question we need to ask ourselves, as artists, is: What other national and global communities does our work connect to?

Our challenge, as noted by Miner, is to reclaim for ourselves and our communities “a longer history, because capitalism works by our short memories.” Concentrated pockets of power functioning multilaterally and multinationally are required to uphold the dizzying capitalist melee in which we now find ourselves. Likewise, as artists, the impact of our work — whether creating art for the public, documenting histories, or creating future spaces for the interrogation of our shared stories — could be dramatically scaled up by harnessing the benefits of multi-local power. Creating globally-minded art, identifying as citizens of a multinational assortment of communities, allows us to grow beyond “our short memories” of neighborhoods, buildings, and the lives that pass in and out of them. Think of how often we have watched the landscape around us change, barely registering the vast transformation at work until it is too late and our memories have been erased. We can build transnational and intersectional communities unfazed by the onslaught of gentrification. Create your sense of community around something other than land ownership, and you cannot be displaced.

There is power in the transference of ourselves, our creative work, and energies into distant spaces. We can reclaim community agency when we choose not to rely solely on official markers of history and place, but instead depend on the memory power of people to keep our stories alive. When we work, think, and create, we should do so for all the parts of us, for all the myriad communities we belong to, in a tremendous chorus of polyvocality. 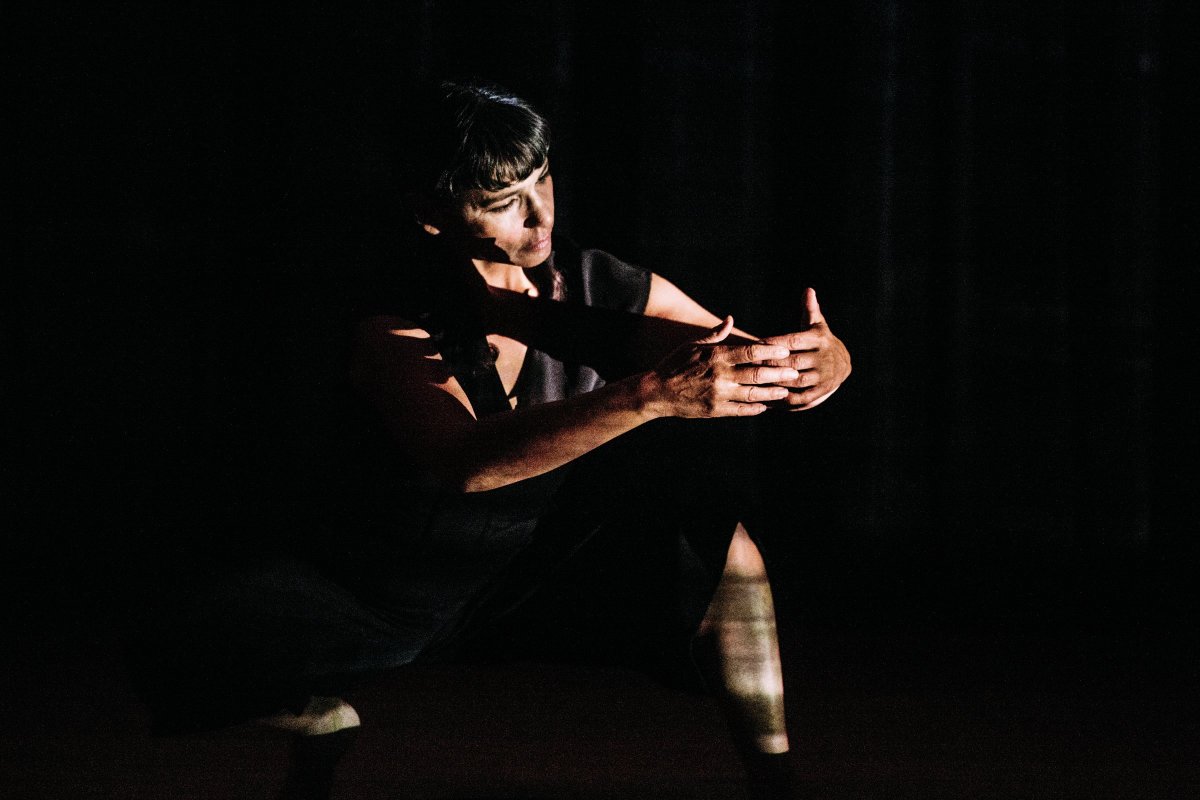 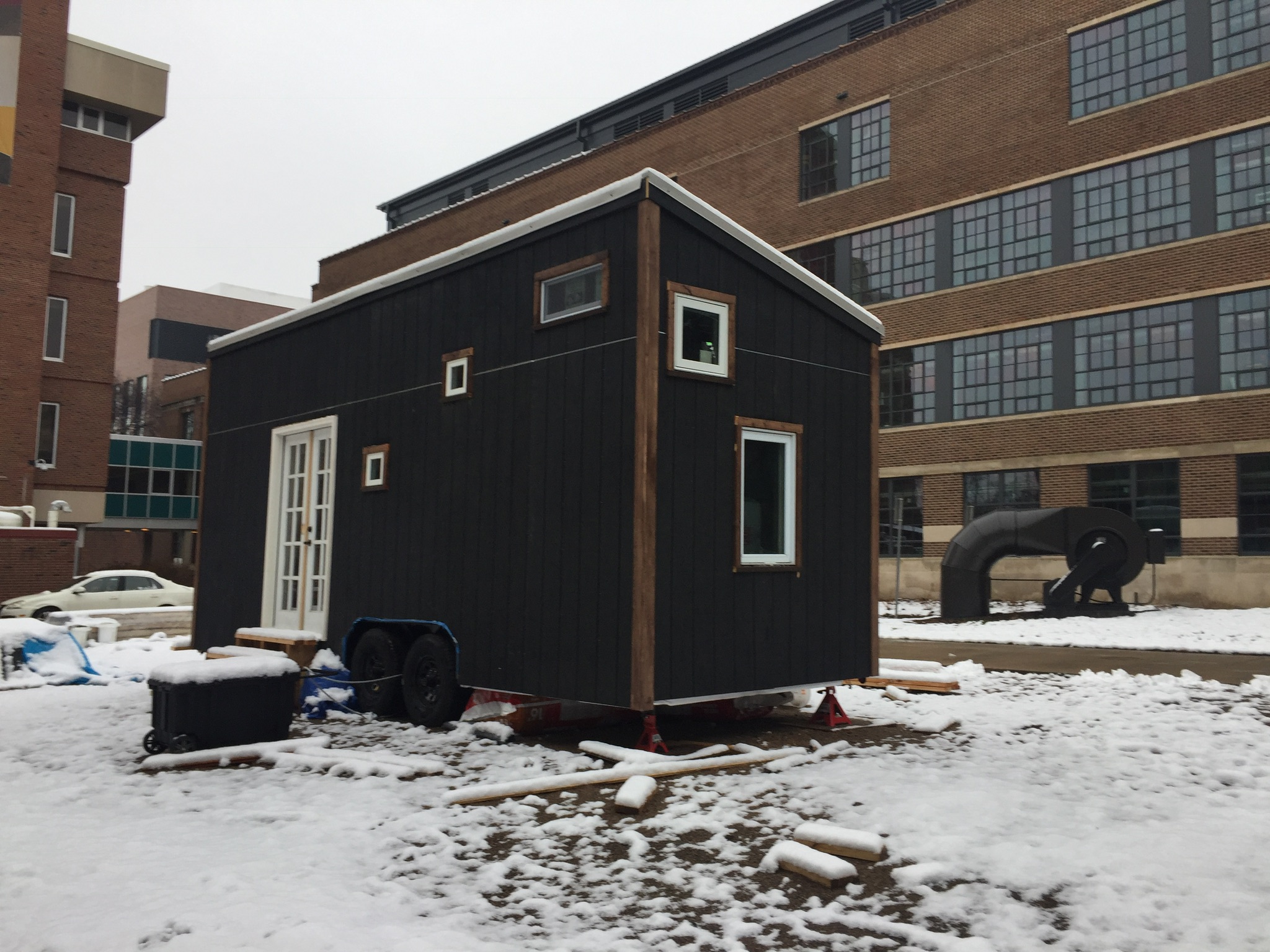 This Thing This Home: Stevie Ada Klaark In Conversation with Tia-Simone Gardner 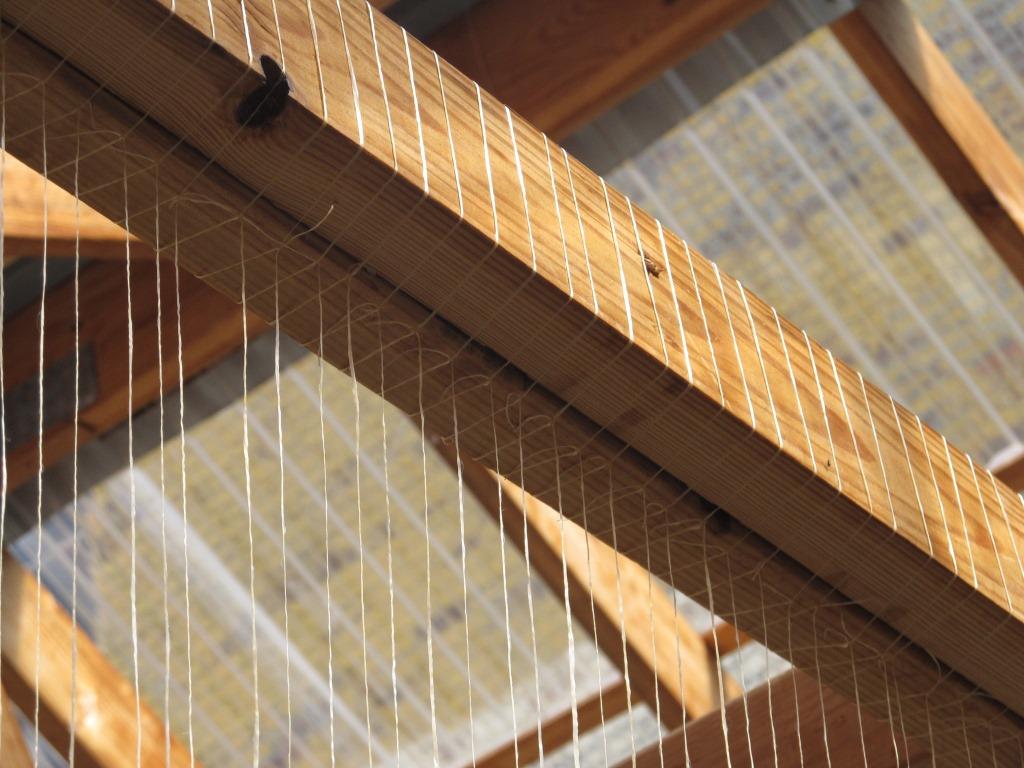