Tina — a wee, brown teddy bear — made her way from Germany to Illinois thirty years ago as a gift from a big brother to a little sister. Erika Ritzel, the proud owner of Tina, would like those closest to her to appreciate the attachment one can have to an object, gifted or discovered. When Ritzel is someday gone, she hopes this plushy, transatlantic bear is just one of many such things imbued with her memory—a sentimental heirloom for a child or grandchild.

Ritzel recently published a book of photographs from her series, Changing Hands, a seven-year journey into the lives of others by way of their belongings. Ritzel visited over 37 estate sales and a handful of auctions to offer a photographic record of what people leave behind. When speaking of her approach she says, “I investigate people’s homes as they’re disappearing.” Ritzel uses the word “voyeur” when describing her behavior at these sites of commerce and remembrance; however, there is an undeniable impulse toward empathy in her images. You sense her desire for connection with the former owners of the objects on display—a motivation too personal for a mere voyeur. When Ritzel arrives at an estate sale, she asks the organizers about the person who lived in the home and owned the inventory. She’s after a specific context, a sense of individual identity to respond to as she surveys the pieces. If the sale’s organizers share deeply and conjure for her a rich profile, Ritzel says she finds herself staying in the home longer — lingering in rooms, imagining the objects in use, in hand.

Her framing, and her choice not to disrupt the objects she encounters—the photographs in Changing Hands capture the possessions exactly as they are presented for sale—suggest a certain reverence. She invites us to consider the emotional weight of things, why some objects have a sort of visceral impact that impels us to care for them, treasure them, while others feel spent, uninteresting or even repellant. In her brief framing text for the book, Ritzel reminds us that the objects we witness through her lens are castaways — “once cherished [they] are no longer useful or desirable to the family.” Through the process of the estate sale or auction, she remarks, “the items and belongings are now detached, waiting for new owners.”

Ritzel strives to grasp the sentimental value of these strangers’ objects, all the while acknowledging the impossibility of fully capturing it. So, she considers the meaning she would apply to them. She looks to the objects for clues from which to summon fully-fleshed identities for their owners. Even so, Changing Hands offers more images of anonymity than sure-fire personality profiles. Indeed, proffering the latter is not the point. The potential for viewers to divine memories from the objects in Ritzel’s pictures, as well as permission to wholly disregard them, would be encumbered by the hard facts of their owners’ lives. There is richness, and a necessary freedom, in the space of conjecture. Maintaining an element of the unknown protects the privacy of the departed as well, which underscores Ritzel’s intention to respectfully set free the menagerie of stuff we are witness upon contemplating their emotional and practical points of origin.

Although criticized by some for the literal absence of people in her photos, I would argue that the imprint of humanity is ever-present in Ritzel’s work. If our attention were split between objects and people milling about in the frame, the images would become more about the event of the sale than strangely familiar, sentimental objects to which she turns our gaze. Look at the photos, and your mind’s eye tunes into the traces of use, even if they’re purely imagined. Here is a solitary, white door with ruffed-up edges; a tabletop abstracted by glass rings and scratches; furniture dingy from years of bodily contact, now awash in signs that ironically urge, “Do not sit!” The memory of the person who lovingly hung their collection of tin cake molds along the tippy-top of the kitchen wall lives only in the consciousness of the viewer—an identity malleable, infinite, inaccurate, accurate, and new.

When her grandmother died, Ritzel volunteered to organize an estate sale of her own—a role reversal for her that, in the end, had her feeling off-kilter. She says the experience was “too close.” Instead of being a fruitful channel for her grief, Ritzel found the process of selecting which items to make public disorienting. She recalls, “It was hard not to keep everything.” She also remembers wanting to say no to some buyers looking for deals, who were uninterested in the personal histories of the objects they were taking home. Once her grandmother’s estate sale was underway, Ritzel opted to photograph her family members and visitors engaging in the space.She says the images that resulted fell flat; photographed that way, they didn’t seem to pay proper homage to the weight of memory in the objects. Although these photos did not make it into the series, two of her unpopulated photos did.

I tell Ritzel I find much of the series melancholic. I ask her, “What’s the saddest object you have ever come across?” Without hesitation, she describes “a lip print on the window of a porch in one of the homes I photographed.” She says she imagined the couple that had lived in the home, the wife kissing her husband, saying hello through the meager pane of glass separating them in space but not in heart. After hearing the fiction of that sweet and indelible kiss, and knowing her fascination with mining stories such as these, I ask Ritzel which artists she turns to for a creative nudge. I suspected her answer would take us to makers driven by narrative.

Ritzel talks about artists outside her medium, beginning with Rachel Whiteread, specifically her sculptural works casting the insides of dwellings in plaster. “I like that she looks at the negative space,” she says. “Walls are torn down, and you can see [the] imprint of what existed.” Your brain cannot help but begin to build a history for the residue of what was. From Whiteread, Ritzel meanders to Marc Chagall, a love of hers since childhood. Ritzel says she particularly loves Chagall’s retelling of personal histories, his embrace of whimsy, play with memory, and expression of love for his wife. She also notes Edward Hopper, particularly his mastery of what she terms “the simple set-up”—a sparse and direct composition, brimming with potential for weaving dynamic tales upon each encounter.

When I ask Ritzel, admittedly unfairly, what possessions she hopes have a life beyond her own, she mentions Tina, the bear. She describes in loving detail the marriage quilt her maternal grandmother made for her. And then she says there are so many things that come to mind when she thinks of the stuff of her story. She has an extensive collection of old photos—documenting generations’ worth of family events–and an assortment of Christmas ornaments, some made for her and by her that are stuck solidly in her heart.

When you page through Changing Hands, which I hope you do, consider this question: What’s the object that best encapsulates you, or the part of your life you would like us, friends and perfect strangers alike, to remember?

See more work by Erika Ritzel and find purchase information about her book, Changing Hands, on her website: www.erikaritzel.com.

Professionally, Courtney Gerber is a consultant to arts nonprofits, a birth doula, and a writer. Personally, she’s a wrangler of her wily and lovely toddler, a comedy fanatic, reader, runner, traveler, and friend. Courtney also serves on the board of MyHealth for Teens and Young Adults, an organization focusing on the empowerment of Minnesota’s youth to make informed decisions about their well-being. 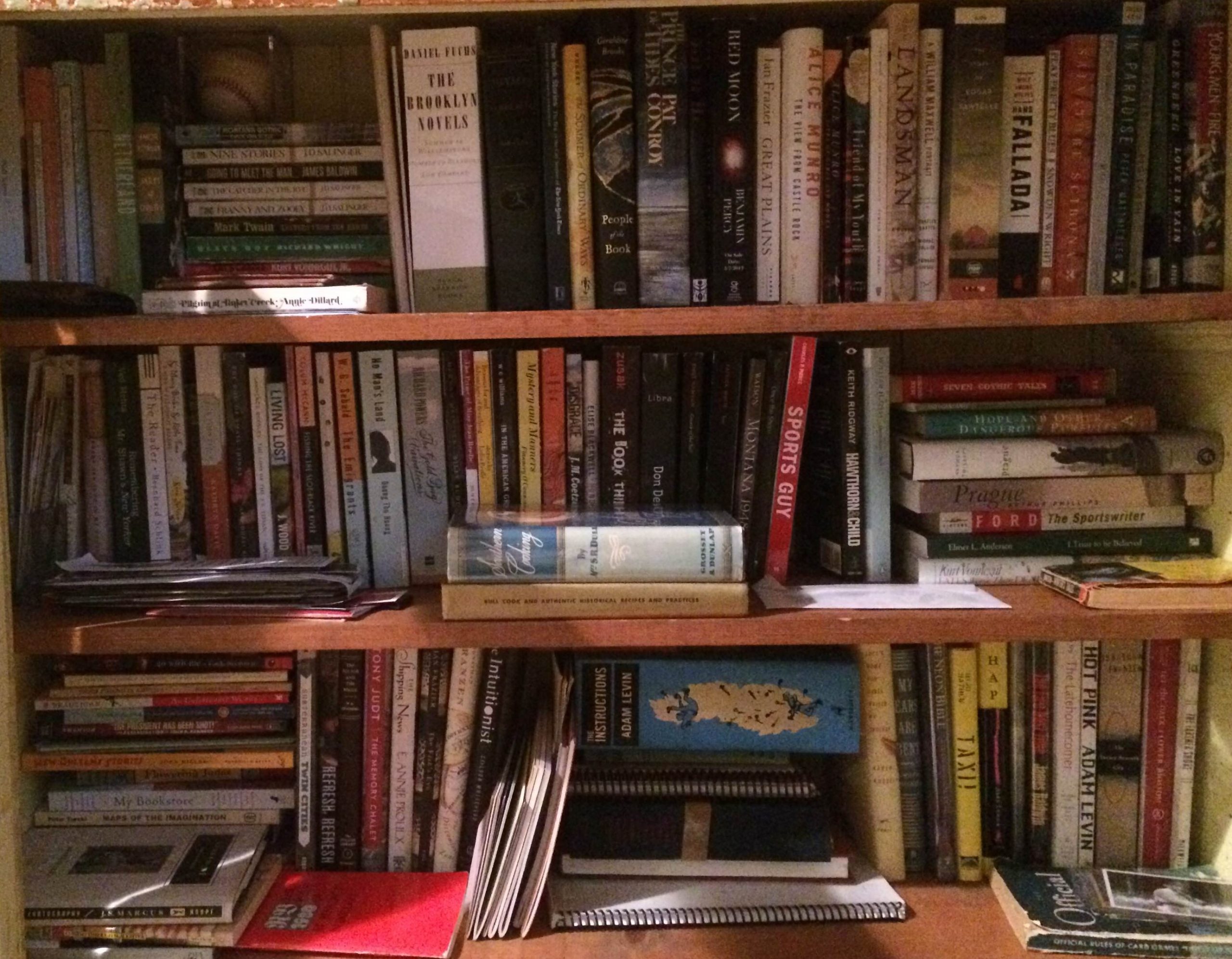 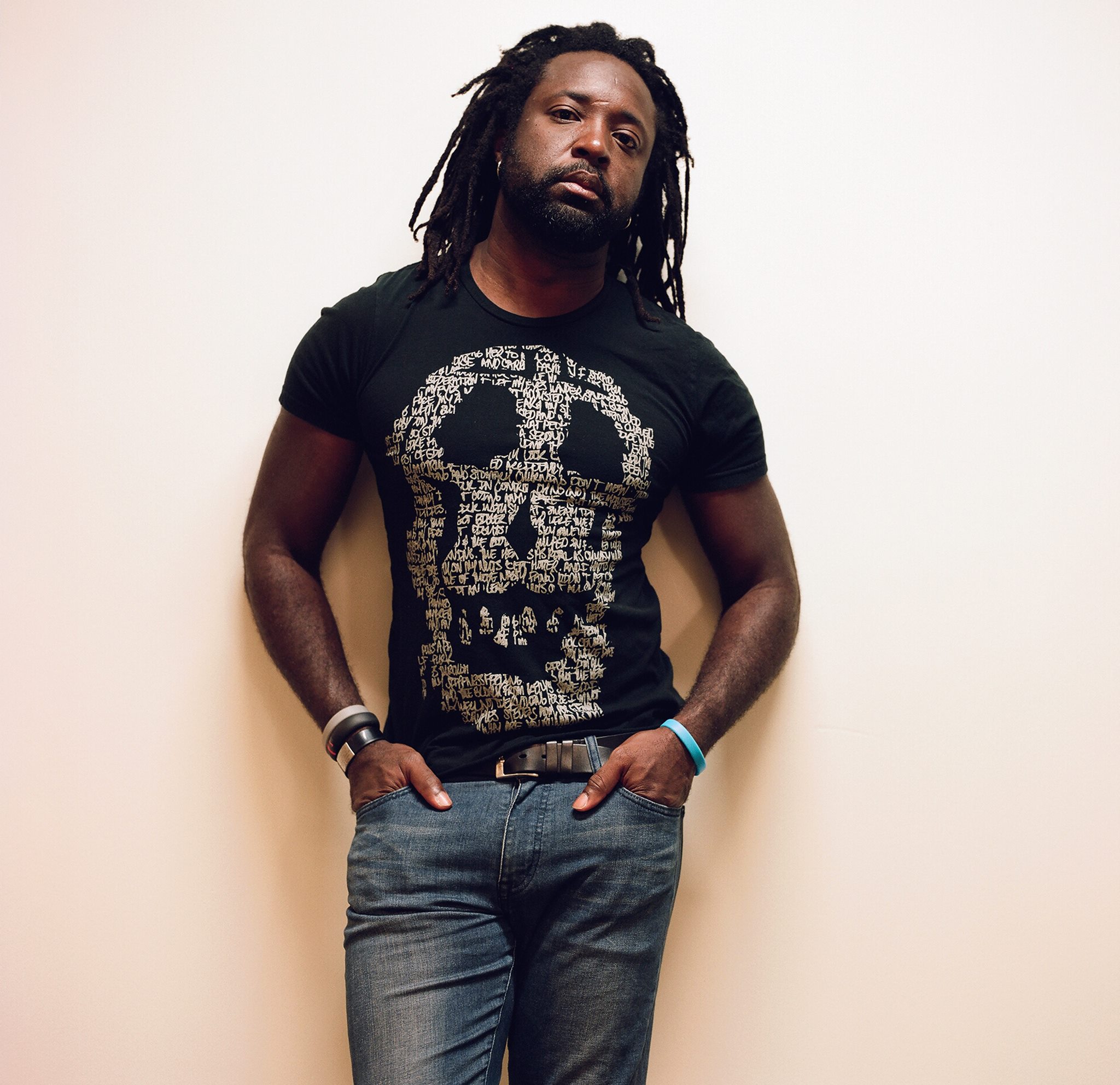 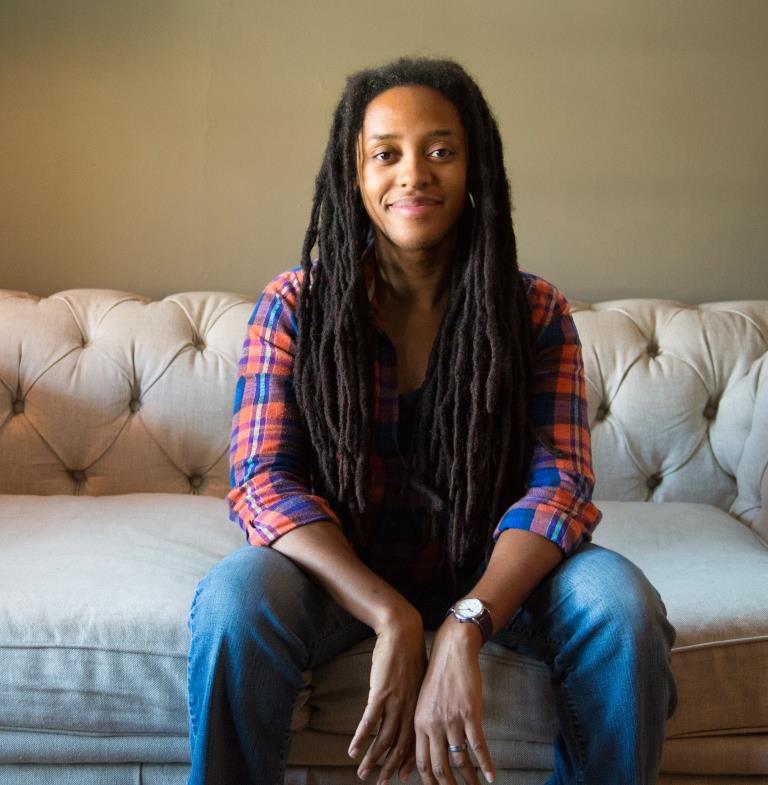 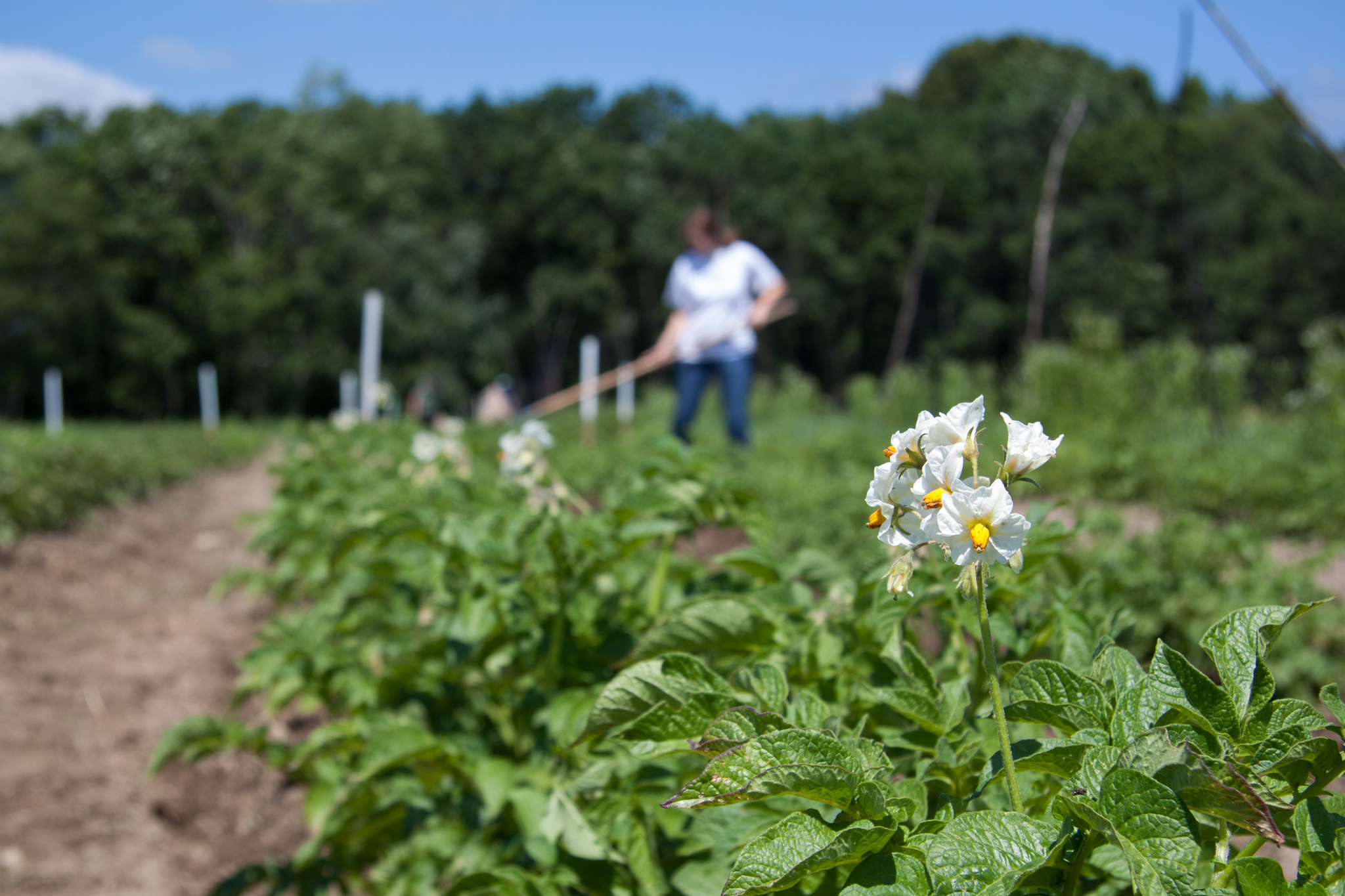