IN SECOND GRADE, LIFE WAS DIFFERENT. LIFE WAS FAIR. Everyone got a turn as line leader. Everyone ate the same taco boats at lunch. And, regardless of artistic aptitude, everyones creations went on display in the hallway.

Such democratic practices dissolve with the competitiveness of adulthood; not everyone’s artwork makes it to the hall. However, for several weeks every winter the Duluth Art Institute opts to resist this reality and invites each of its members to submit a piece of work for the annual membership exhibition. As one might predict, the resulting show is a mixed bag. But more than any carefully curated, keenly edited exhibit, it reveals the flavor of the local talent. This year, the second grade class looked quite good.

The sheer volume of work is daunting the price list of more than 150 works on display stretches over three pages. The group contains much variety; but, predictably, a good number of artists share the muse of Lake Superior so much so that the theme inevitably becomes redundant. The horizon lines from one piece to the next form a run-on sentence. The genre does have its stand-outs, though. Sue Pavlatos bold acrylic of Brighton Beach is a bright vertical landscape. Liz Holts watercolor Secret Harbor is a rewarding meditation of angles rendered in primary colors. And after what feels like a hundred landscapes, Brian Barbers rendition of a big, round jogging bird (Go, Chicken) provides a much needed dose of whimsy. Eric Dubnicka follows suit with Paris Wont Return My Call. The snaky white abstract sculpture sports jagged teeth in a cavernous mouth, and manages to evoke both the tabloid darling and Munchs The Scream. Kris Nelsons perfectly painted State Fair Chair also proves memorable.

Accompanying these works in the quirky category are two giant sculptural heads. Neither impressed me as art objects; both captivated me as, well, heads. Mary Plasters Martin Luther King, Jr. resonates as a relic of political action, perhaps a parade puppet. Taken literally, the piece is almost a caricature of the cultural icon, with its doe-like Precious Moments eyes and comically tiny collar and tie. All the same, its symbolic energy and the earnestness of its making redeem it and make it hard not to like.

Likewise, Hannah Johnsons I Wish I Was An Artist (a perfect title, no doubt) has a similarly humble, likable quality. A head (papier mache, perhaps?) rests atop a glass mason jar, its leveled-off neck dripping some kind of matter into the jar. The effect is silly and refreshingly self-deprecating. With hair fashioned from rope and with no attempt to make it look lifelike, the head is just sort of kooky. This kind of work is part of the charm of the membership show.

And it can also be a drawback, as the juxtaposition can be jarring. After all, just a few paces from Johnsons dripping head is Mary Vanderwerps silk scarf, a beautiful grid of jewel tones. Next to that sits an accomplished display of ceramics by Karin Kraemer, Dave Lynas, and Viki Henricksen. Nearby, Art Headleys Stoneware Urn enchants with a smooth periwinkle glaze. These objects are innately beautiful, objectively well made and validated by the artists years of experience.

Many of the areas best known artists have work in the show. From Adu Gindy to Scott Murphy, the list of artists reads like a Whos Who of the Duluth art community. As I worked my way through the show, what I’d seen so far piqued my interest for more; I was eager to see it all, meet the gaze of every landscape, every abstract, every big papier mache head.

Regrettably, I didnt. I couldnt. When I stopped by a week after the annual Membership Exhibition opened at DAI, a portion of the show that was hanging on moveable walls had been pushed to the side. I went back a few days later and those walls were still clustered in a corner. A third attempt yielded the same result. Neither the Depots admission counter nor the Art Institute could tell me when the show would be back intact.

Whether it’s a nod to tradition or simply a concession to the sheer size of the show, the Membership Exhibition is always displayed in the Great Hall of the Depot. The downtown Depot (i.e., the St. Louis County Heritage and Arts Center) is home to four museums (including the Duluth Art Institute) and has a theater wing with the offices of five performing arts organizations. While the Great Hall is a stunning multipurpose space, it not where art shows are typically held. Evidently it had other purposes for two weeks following the shows debut. (To my relief, the actual designated gallery space for DAI on the fourth floor does not experience such glitches.)

In spite of this complaint, the exhibit leaves an impression. More than the quality of the work, it is the staggering quantity that stands out. The effect is overwhelming. To think, all of these people of varying skill and experience, professional and novice are making art. It may not always be great art, but it’s fitting that the Duluth Art Institute honors this profusion of creativity in a big way by, once a year, by letting everyone hang their work in the hallway.

About the writer: Julia Durst writes on the arts and other things in Duluth.

What: Duluth Art Institutes Annual Membership Exhibition 2008
Where: The Depot Great Hall, Duluth, MN
When: The exhibition is on display from through March 6 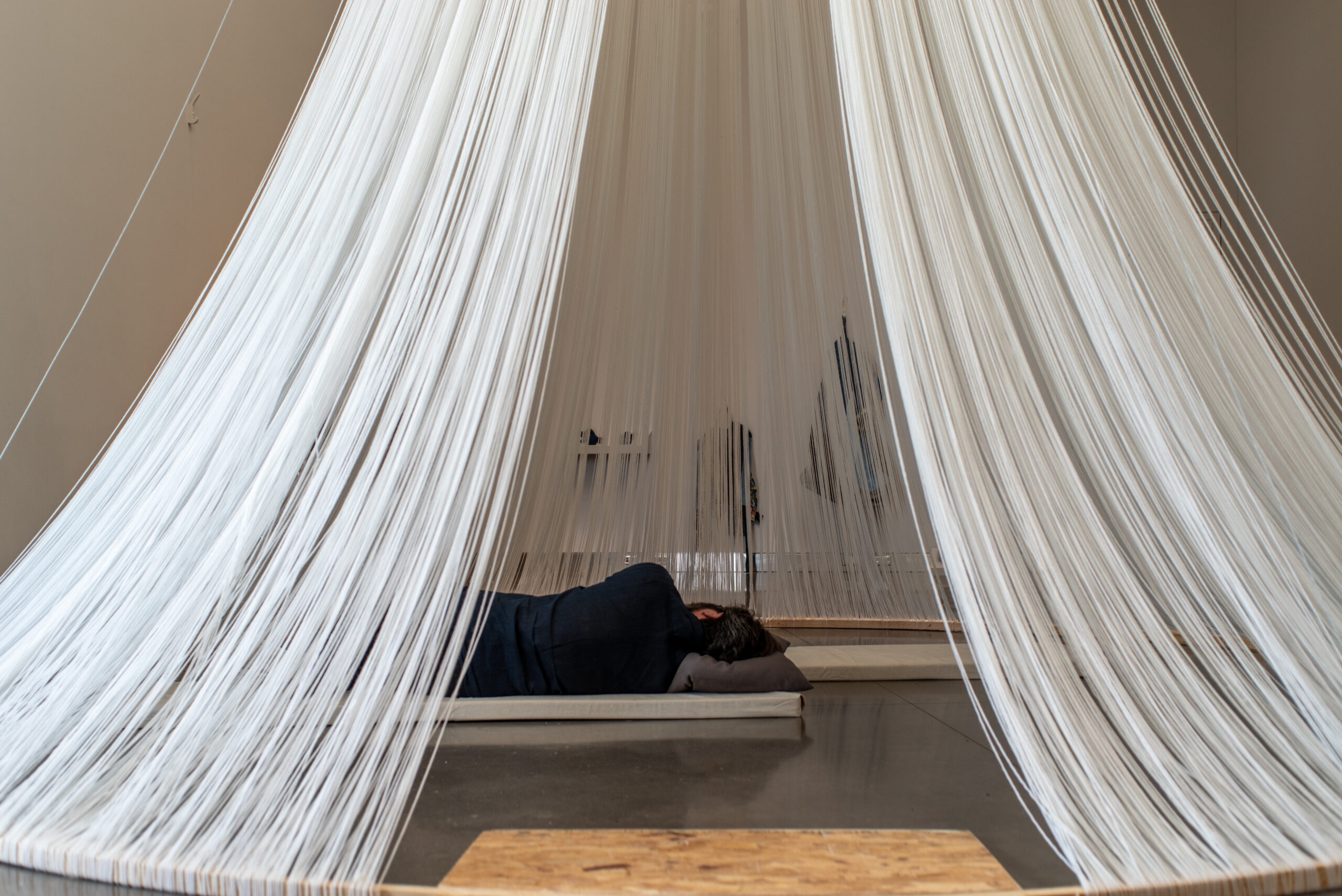 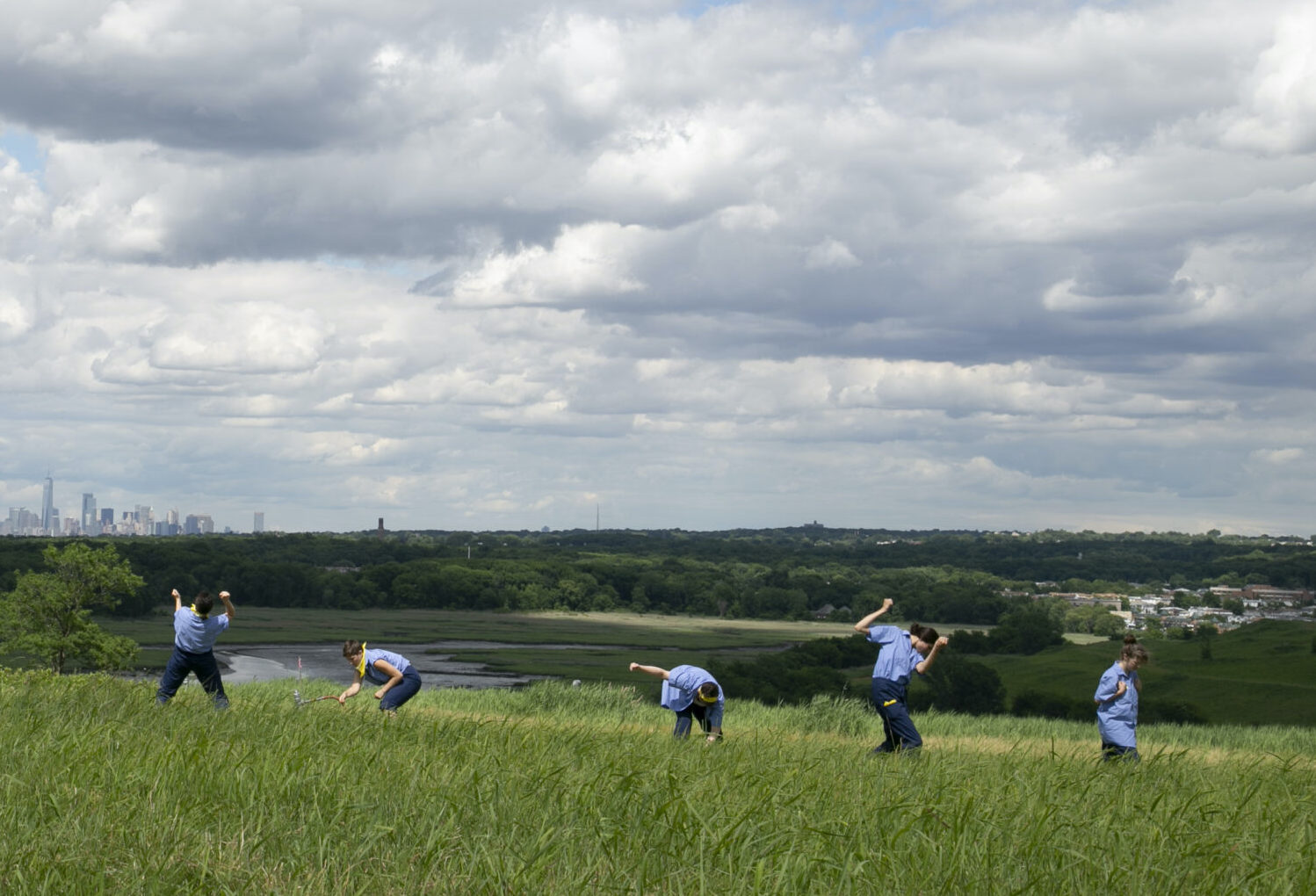 Three Cheers for Age Diversity and Deep Hanging Out 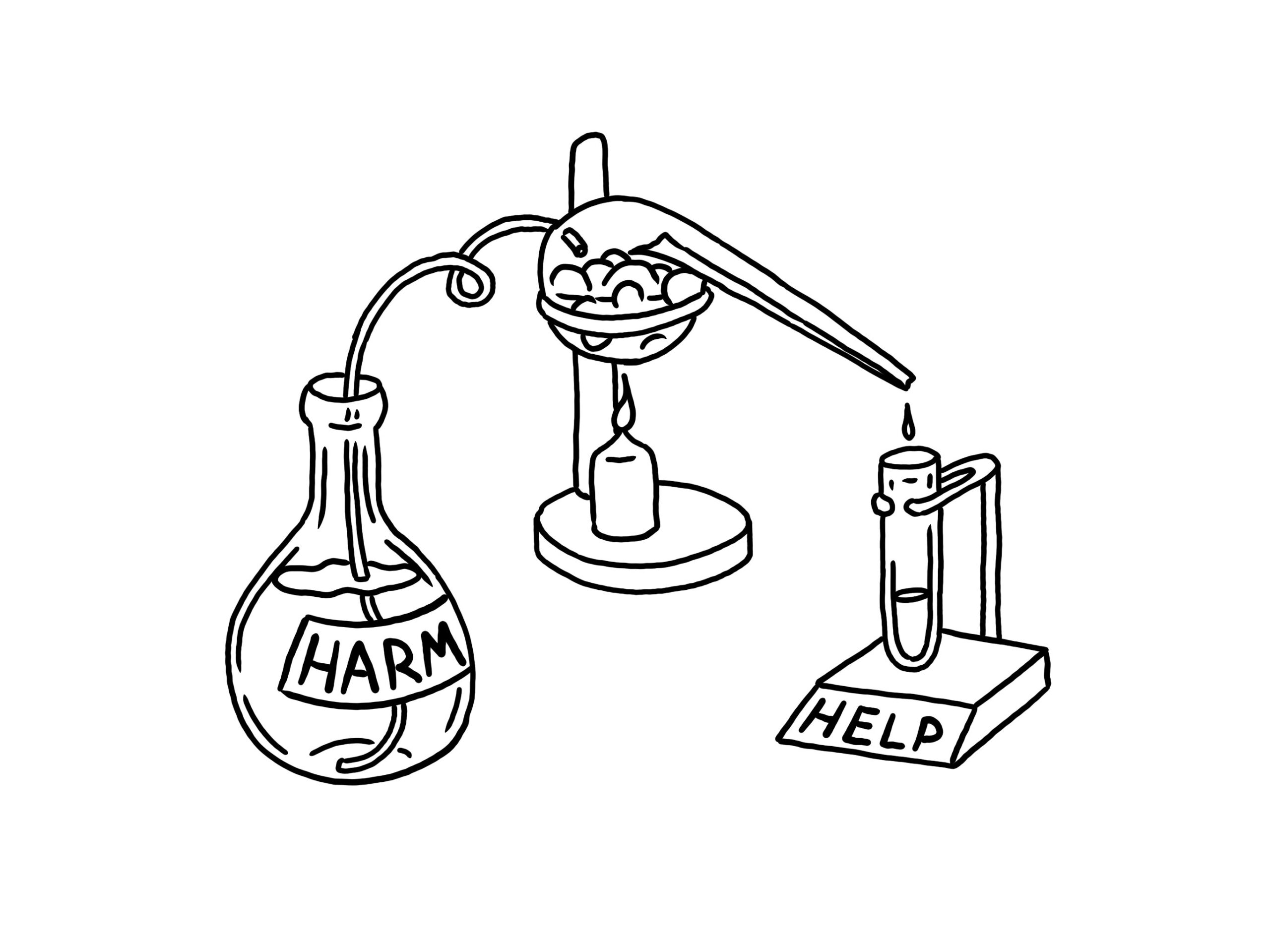