I WENT WITH MUCH ANTICIPATION TO DANA WEISER‘S SHOW at Burnet Gallery, Who Are You ?!? (PDF), assuming that the hard questions she asks about adoption, ethnicity and identity within her collection of pretty sculptures, ornate drawings and etched mirrors, would speak to me. Korean-born Weiser was raised in Minnesota by Jewish adoptive parents and now lives in Los Angeles. I expected, as an adoptee of Asian ancestry myself, to feel empathy for her work and to find our shared experience compelling. But even so, I found more than I bargained for while taking in her art.

Her provocative texts — incendiary declarations and intrusive questions — are wrapped in decorative media, insisting (but politely) that the viewer think more deeply about stereotyping and prejudice. The artist puts forth strong themes, but she does so with unlikely contrasts, using a kind of calm beauty to get her point across.

Weiser is soft-spoken and articulate; likewise, her work has a gracious yet intelligent manner. When we talked, she enthused about the opportunity to return home for her very first solo show. I previewed the exhibition early, seeing the work just after it was installed in the cool white space of the Burnet Gallery, where it is on display through October 16. The opening in mid-September was quite successful, and six of her pieces quickly sold.

Immediately two figures on the floor — Orphan Baby One (Gold) and Orphan Baby Two (Silver) — caught my attention. Weiser created them from clay and painted them, after which she meticulously covered the sculptures in Swarovski crystals and then lacquered them. In her artist statement, she indicates that the pieces refer to the recent tabloid phenomenon of celebrities adopting children from Third World countries. The babies have outstretched arms and open mouths; Weiser says she was thinking of the children she saw on her first trip back to the orphanage in Taejon, Korea from which she was adopted. She remembers each baby she saw there was crying out to be held.

There’s an unsettling duality in her figures: the bling highlights the aura of artificiality and hunger for publicity that seems to surround the Hollywood foreign-adoption trend; their unmistakable Buddha shape and imploring gestures remind the viewer of the babies’ sweet natures, and that these are real children with pressing needs.

Weiser says that although she’s most comfortable working with clay, she frequently finds herself drawing and working with other materials while her usual medium dries and bakes. I was drawn to her 2-D work, patterned pieces hanging on the walls. The colorful designs seem decorative at first, inspired by vintage textiles  and wall coverings, reminiscent of luxe, antique hotel furnishings. But look more closely at her drawings, and you notice hidden text embedded in the pictures, asking and answering pointed questions about racism and stereotyping. The words “Not Funny” peek out from a cheery orange pattern; other ink drawings ask the viewer, “Who are You?,” “Prejudiced?” and “Politically Incorrect?” with varying degrees of readability behind their appealing designs.

There’s an unsettling duality in her figures: the bling highlights an aura of artificiality and hunger for publicity that surrounds the Hollywood foreign-adoption trend; their unmistakable Buddha shape and imploring gestures remind the viewer that these are real children with pressing needs.

Weiser explains that, in general, she explores “questions of lost identity, multiple identity[ies], and racial identity.” The drawings, in particular, she says, are an attempt to provide the viewer with an opportunity to empathize with people of color who’ve experienced inadvertent racism. Many of the phrases come from offensive questions and comments that she’s personally encountered, or things she’s fantasized coming back with — things she might say in response to such callousness if she weren’t “raised properly,” she says.

Astonishingly, I found myself on both sides of the messages interwoven in her drawings — something that surprised me. I could empathize with the evident anger at others’ assumptions made about (my) ethnic background, but I also realized I’m not perfect when it comes to making ignorant queries and utterances. I realize I’m guilty of causing offense, too, no matter how inadvertent.

Also on display are her etched mirror pieces, like the rectangular “Where Are You From?”. In these, the questioning process initiated by her drawings is amplified, made even more pointed with the additional element of reflection. Weiser chooses highly stylized mirrors for etchings of pattern and text, forcing viewers to see their own reflections overlaid by the sort of thoughtless queries and presumptuous expressions familiar to adoptees. Often, the words etched on the mirror appear emblazoned, literally, across your face as you look at the piece, a damning reminder of those times when you’ve said or done something similarly inappropriate, however unintentionally.

Weiser describes the mirrors as a bridge between her sculptural work and drawings, because the changing reflected images give the flat pieces extra dimension. In addition, the use of mirrors serves to bring the audience directly into the art, which Weiser hopes will encourage thought and conversation. She describes her sculptures, a sampling of which are also in the exhibition, as more “gestural” than her drawings, but the 3-D pieces tackle related themes, illustrative of the many faces a single person can wear, or the idea that adoption is often characterized, in this country anyway, as a kind of rescue.

All in all, Who Are You?!? is definitely worth a visit, for both its aesthetic charms and challenging ideas. Weiser’s work offers a civilized reminder of how much more we have yet to do before we leave bigotry and prejudice behind. The sculpture, inked drawings, and mirrors of her work suit the space of Burnet Gallery, too; it’s an aesthetically agreeable way to open the minds of the Twin Cities’ modern, well-heeled art crowd. And Weiser knows how to best reach her audience. Perhaps the Minnesota slice of her identity makes the fit between her medium and message, for this crowd, a natural one. I know this adoptee enjoyed both the beauty and the jolts of cogitation that Weiser’s show delivers.

Dana Weiser: Who Are You?!? is on view at Le Méridien Chambers, Burnet Art Gallery, in Minneapolis through October 16. Gallery hours are 11 a.m. to 9 p.m. daily, and admission is free and open to the public. 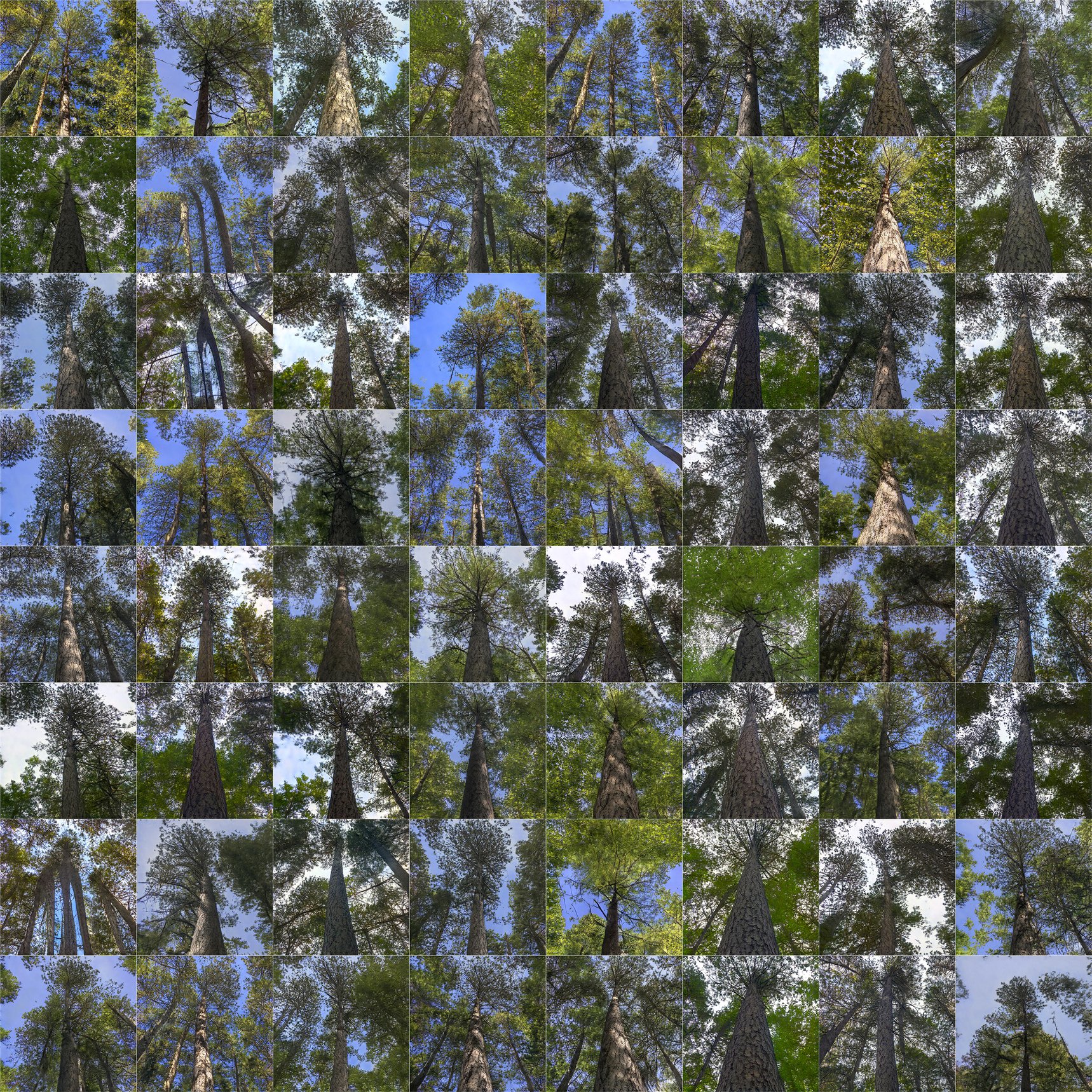