In a grand movement to bring back gesture, I (hand) wrote and sent you two letters by (snail) mail over the years, letters I did not post. I trusted these letters (of love) to other hands.

You, however, never received them. Or rather, you did not receive them when and how I intended.

The first was misaddressed, the variation of a single apartment letter (across the hall), and returned to sender (not me), from a place (two streets away), that I had never been. This dated holiday greeting finally found its way to you years later, through a channel of lust and broken relationships of I know, she knows, he knows, they know.

The other never arrived, stolen from your stoop, along with two numbered prints fittingly entitled: I carry your heart and Between two points. I had the foresight (born of sheer distrust) to photograph this particular letter and send it to you electronically. The prints, well, the prints are an altogether different story.

To carry another’s words is an intimate act, and for that reason, I have abandoned (hand) writing (on paper). Letters and love will now be delivered to you here, through the ether.

Leila and I met Pat (short for Patrick), a sailor, at a bar in Marsala. He called us over to join him and his friend Toby, a diver. We had seen them at the museum earlier, engaging the remains of a Punic (Western Phoenician, ha!) shipwreck. We had been enthralled by the relic, the oldest ever found, and were really wanting for some kind of compelling story beyond the technical drivel of dated museum panels (they had turned sepia).

Both maritime archeologists, they had spent days devising a (not so simple) kind of crutch to stop the 2,000-year-old wood from warping, the partial reconstruction from collapsing (or just pulverizing—poof!—I mean, it is petrified wood).

In a hangover haze, Loolee and I snuck back into the museum to meet them the next day, and Pat took me on a trip through the imaginary of the ship. He showed me barely visible linear scribbles (Phoenician again!) by the engineer on the planks, how the amphoras were probably tied together and stored, where soldiers (did I mention it was a warship?) might get drunk off mead, what the bow (a weapon used to hull the Romans) may have looked like, while motioning towards the nonexistent other half, projecting an invisible extension of the keel into the present space, the ruin into the now.

I asked about sails and oars, colors and capacities. He speculated, giving me variations, telling me that the proof can be extrapolated to mean many things and that we really don’t know, do we. (For example, he said, there are Viking ships off the eastern coast of the Americas really proving Columbus irrelevant, but of course they are too expensive to dig up. Yes, too expensive.) A slight variation, one additional (costly) excavation, can throw off (collapse) the course of History (genealogies, races, ethnicities) as they have constructed it—poof!

We are who we are because of everything that has brought us to this moment.

The first time I saw a banyan tree was during a high school visit to (what would later become my alma mater and trigger a premature breakdown) the American University of (fucking) Beirut. I distinctly remember five trees (there are certainly more). They were small, contained. They are still small and contained, even though they are over 100 years old, planted by the Protestant missionaries that founded the university, missionaries that spread their Ficus benghalensis across the city. (Did you know the strangler species seed flies into the arms of a host and grows into a tight embrace that suffocates the roots of nutrients and the branches of sunlight? Anyway, I digress.) On that (godforsaken) gated campus, the gnarly aerial roots are cut, tamed and kept in line, unable to extend laterally and reconnect to the earth (to have life and have it more abundantly, was it?).

The banyans in Palermo, pridefully the most conquered city in the world (always speculated it was Beirut, didn’t you?) are around the same age. They are bigger and growing, left to walk and plant their prop roots at their own pace, in their own time, the barriers of the park responding to their movement. They vine and reach towards the soil, trundle and twist into the earth. The grounded roots mature into their own, indistinguishable from the primary, becoming individual thick, woody trunks, soon a canopy, later a forest.

As we drove up Etna, the earth suddenly changed, without transition. It became darker, minerally, less stable, more powerful. I was reminded I was on an active volcano. The gray overcast set a godly tone, uncanny in a land of legend, myth, and spirit. The further up we drove, the less inhabited it became, the more desolate. We could see where the lava had carved the terrain and scorched trees naked into a perpetual winter.

Before seismic technology, before the beeping monitors, fiber optic cables, sensors, and lasers, predictions were sensory and prophetic. The human bodies living with Etna (Aentna/Αἴτνη/جبل النار) learned to listen for her moans, dance with her tremors, watch for her breaths of ash, smell her change of wind and run from her wrath, her paroxysms of fire. The peoples of the island were always waiting, time measured between eruptions.

Strong winds stopped us from reaching the summit that day. Instead, wrapped in all our clothes, we walked around the rims of smaller (extinct) craters, active before Etna grew to her current height (this year alone she rose thirty meters.) Blinded by the fog that came and went, we danced in the wind, marveled at the colorful moon-like terrain, collected volcanic rock (only to return them), drank due caffè per favore and celebrated fire, Lea and I. We celebrated fire and laughed and the (other) tourists trying to climb the other (steep) crater in shorts. Though we had come a long way, we understood that she, Etna, didn’t want us there that day.

Back by the sea, we walked down the main streets of Taormina, looking for drink and gelato late at night (the last of my 30s). The sudden smell of orange blossom accosted me and I followed it down a dark alleyway. It would come and go in evocative waves, but Lea couldn’t smell it. Led by my nose alone, I looked and looked for a tree covered in white buds.

A few days later, back in Palermo, I was strolling down Via Vittorio Emanuele, taking it all in on one last walk before trying to find my way back home. The haunting drone of an orchestra tuning to A enveloped me before beginning to play some unnamable piece. I stopped in amazement, looked up for the source and around for recognition, but no one heard (or at least they didn’t let on they did). I sat on a bench at the side of the street and I listened and I cried. (Music is the sign of a city alive.) I cried and I listened and I waited for the volcano two-hundred-some-kilometers away (two-thousand, really) to erupt. 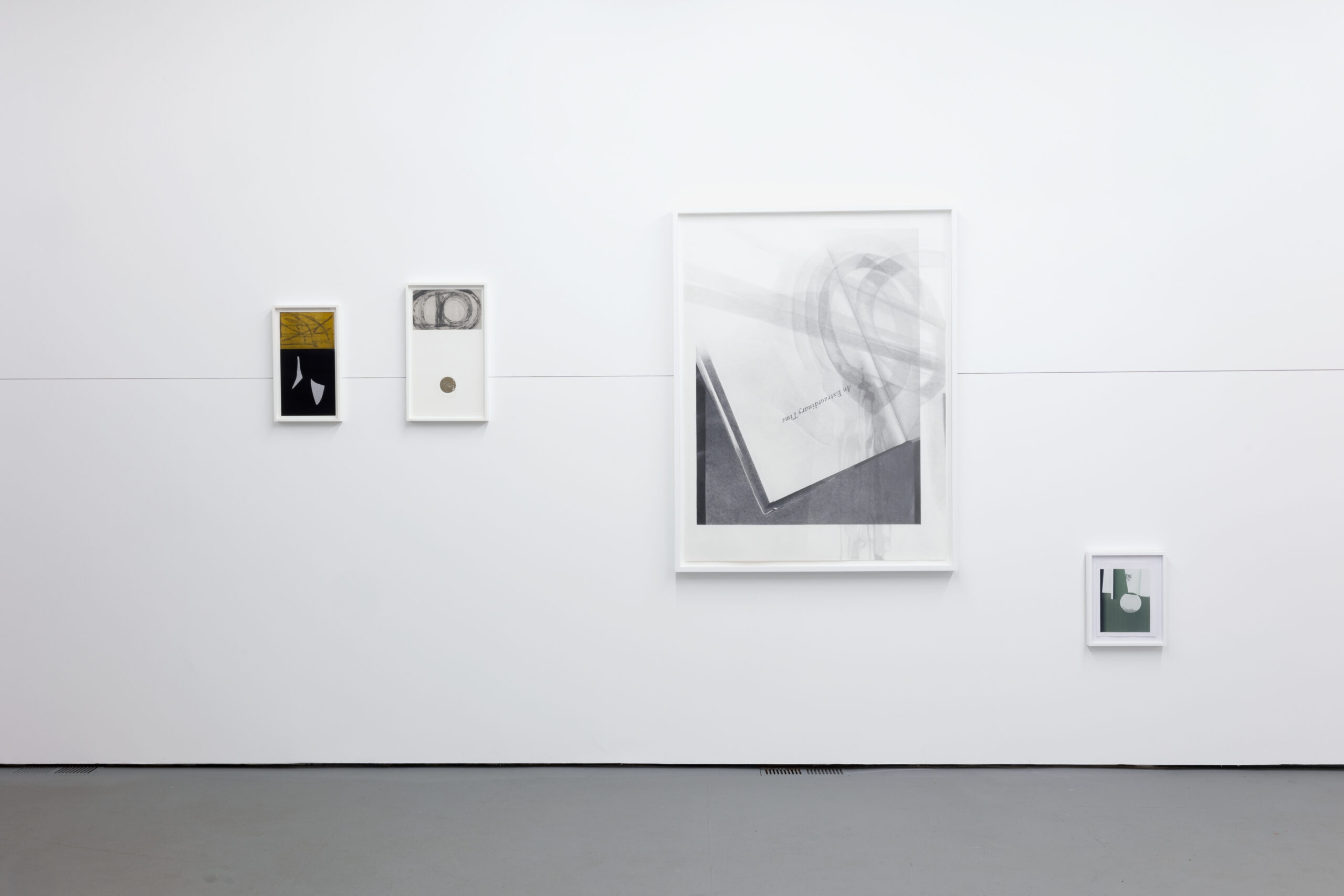 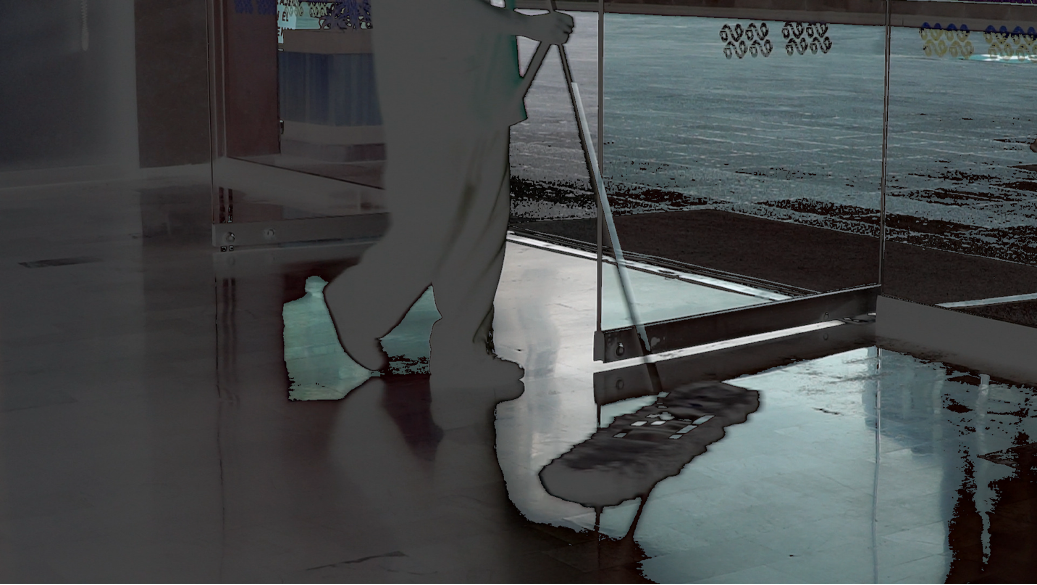