You are asking me to share the things we do not share. The very loud places in our hearts that are hidden. Hidden, not because they should be hidden, but hidden because the world is not prepared for our visibleness. We have been outlawed, under threat of incarceration in prison, or locked in state insane asylums, as a means to stop us as Native people from acknowledging our spiritual side of life. Under this kind of threat, Native people went silent about our spirituality up until 1978, when the U.S. Congress passed the American Indian Freedom of Religion Act.

When Europeans first arrived at Turtle Island, they were coming out of their own dark ages that had damaged their love and compassion for other humans. They brought with them distorted thinking against healers, who were men and women, and earth-based religions. They had been terrorized by the Spanish Inquisition. They tortured healers for practicing herbal medicine, herbal healing. Prior to this time in history, herbalists and midwives had been the doctors across the European continent. Not only were they the healers, they were the seers. Without cell phones and wifi, they honed their intuitive abilities to mind talk, dream talk and out-of-body travel. The Spanish Inquisition and their torturous methods were adopted by other European royalty as a way to terrify the masses into submission. With that terror installed, they arrived on our shores.

We were a people who lived in balance with the earth. She talked to us and with us. We knew how to communicate with plant and animal life. We, too, knew how to mind talk, dream talk and out-of-body travel. We had men and women who knew which plant or song would heal another person. They were people who knew the songs to sing away sickness, and the chants and poultices to draw the illness out. We saw the beauty around us and replicated that in quill work, birchbark baskets and pictures created by chewing on thin strips of birchbark. We heard the songs from the world around us and sang them with our spirit voice or played them on the flute and drum.

We knew there was no difference between this world and spirit world. That we all occupy the same time and space; that everything is a circle and moves in a circle.

Filled with fear, those who arrived outlawed our expression of spirit. So we hid it in caves. Deep in the hills. Sent it underwater. Shared it with the stars. We wrapped Christianity around our practices and pretended to worship the cross and holy trinity.

We don’t talk about the spirits who sing to us. Who tell us stories in dreamtime. Who visit us at the water’s edge or talk to us from rocks. The spirits who feed our visions and who help us create story, song, and painting.

I can’t tell you about the characters that appear in dreams. The old lady who sat with me in a coffee shop and told me she was who I needed for the play I was writing. Or the flamboyant woman with the red purse and matching high heels who rode with me to Oklahoma where I was the “celebrity judge” at the National Indian Taco Championship. The voice that woke me in the middle of the night and asked, “What’s an Indian woman to do?”

When asked, “Where does your art come from? Where do you get your stories? Your songs? How does your spirituality impact or inform your work?” We shrug our shoulders and give some off-hand remark of, “I don’t know, it just comes to me.” Those jails and asylums are not that far removed in our memory. And besides, the spirits don’t like to be talked about anyways. 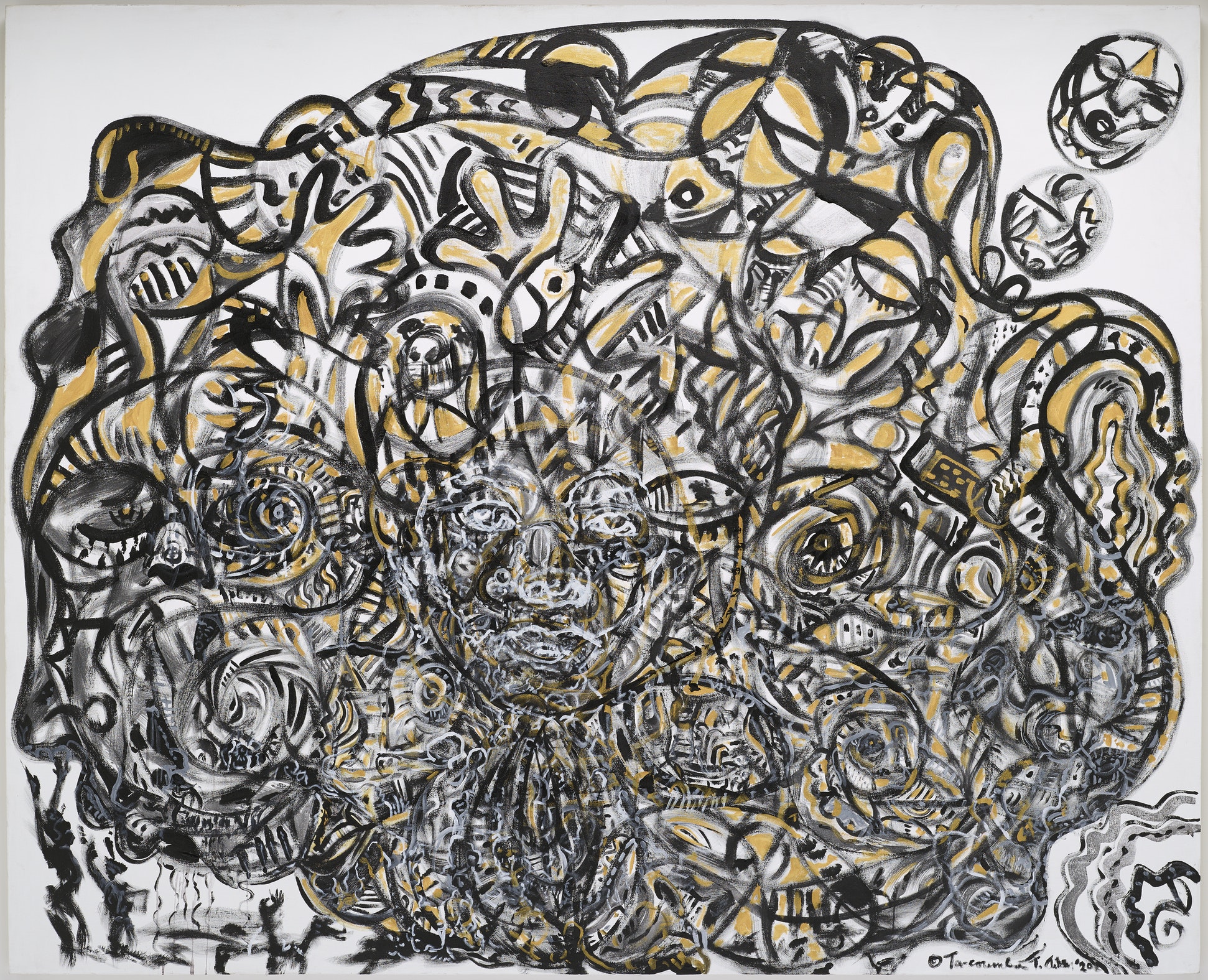