DEBORAH HAY BELIEVES IN FREE WILL. This thought came to me midway through the culminating event of the Walker Art Center’s recent Hay Days, a mini-festival celebrating the contemporary dance explorer. Jeanine Durning and Ros Warby were dancing Hay’s duet As Holy Sites Go — though dancing might be an excessive word for their motions and vocalizations and hitches. They were following her score, anyway, although again following isn’t right either, given the latitude allowed. They were in relation with each other, I can say that safely, engaging in challenge, question and answer, in animal magnetism, in sympathy, switching their relations across lines as fine and definite as the Continental Divide. I couldn’t see everything they were considering, but I could see that they were considering — that nothing happened without consideration, that when they stopped, they began again deliberately and not because the music (there was no music) awoke them. And that’s when it came to me: Hay’s vision of a performance as casting yourself, decision by decision, forward into the void.

What does it even mean to believe in free will? I’m not sure I believe in it myself. I don’t know how, or whether, I’ve ever really made a decision. How strange, then, to see and believe in these others’ choices.

Like a lot of people in the audience, I’d committed myself to the Hay three-peat, starting with her Lecture on the Performance of Beauty. The set-up of the “lecture,” briefly, is this: Hay made a piece for herself—that is, a score. She performed it a couple of times, not entirely to her satisfaction. Then she made some changes (notably, stripping off her costume and switching from the arch title O Beautiful to the more open Beauty). She performed the piece again and had such a satisfying experience that she retired the dance, replacing it with this lecture in which she discusses the process and shows the final performance alongside an earlier version; they look so utterly different that it’s hard to imagine one score generating both.

Like practically everyone, I was charmed with Hay’s impish openness and bemused by her work. The final version (Beauty) is definitely superior, yet it’s hard to say why, or even what it is one sees, other than that it seems to come wholly from another place, that it seems to be a complete artifact of whatever consciousness.

But now I’m glad I didn’t get to ask the question. After all, where is the dance ever? When you look at a dance, are you seeing the thing itself, or merely an instance of the thing, or perhaps merely an earthly attempt at a platonic essence? Or is what you see only the trace of the dance’s existence within the dancer? In As Holy Sites Go, when Warby danced far upstage and Durning mostly watched her far downstage, I got in a quandary over which to look at. I settled on Durning, because, as I reasoned, Durning’s response contained the dance as well as itself. But by that logic I might as well have watched the person next to me in the audience. What does it mean to see a dance, anyhow, given that dance is tactile and kinesthetic and sight, motor neurons aside, is static? How much of a dance could you ever see?

AT THE SECOND EVENT, in which Durning and Warby performed the solos No Time to Fly and Fire, I certainly did my best to see. But I didn’t know how to see, despite the lecture; I was looking for shape and architecture, and mostly failing at both in these meandering dances with their characteristically unattached motion, in which shapes arise and fall without casting consequence in the future. What we recognize in dance is often cause and effect, or sweet surrender (to music, partnering, gravity), or a return to the tonic. But Hay doesn’t do any of this, and if you’re looking for such things, you’ll be disappointed, and you’ll miss what she does do, how she keeps opening the moment. In short, I felt frustrated most of that hour because I didn’t yet know how to—what’s the verb: see, feel, witness?—the Hayian present.

You’re curious, I suppose; you wonder. The given answer is not enough. You want to find out.

An excerpt from Hay’s twelve-page score for No Time to Fly (freely available on her website):

I am unquantifiable instances of a 5,000-year-old marketplace before sunrise, while it is still dark and quiet. I depend on the image at first, and then I get rid of it. This is not a narrative. Maybe a wind moves the air around a makeshift pole, flap, cover, knot, uneven surface. My hand occasionally thrums my body for sound, or I make short intermittent sounds that are barely audible.

Note: It is an effort to refrain from creating a marketplace. Instead, copious instances of predawn marketplace live and die spontaneously. It is all I need.

It is the same for a single item, like a particular utensil, crafted tool, or ornament – an untraditional object in a 5,000-year-old marketplace. There is no name for the item, fortunately. I depend on the poetry, but I get rid of any imagery as soon as I remember to notice that my whole body is producing unimaginable instances of specificity. I learn the object’s attributes from my body and actually take pleasure in identifying it for myself in each performance. I provide several views of an untraditional object for the audience.

Put that in your engine. Can you be so conscious? Can you perceive and make so much of one moment?

At the end of As Holy Sites Go, Durning and Warby fall to the ground. They’ve fallen before. Getting up, starting again from zero, is always difficult, for them and us. We wait; they get up, facing the rear of the stage, close together but angled a little apart. Then they turn to us. They reminded me of Milton’s Adam and Eve, expelled from Paradise and cast into life:

The World was all before them, where to choose

Their place of rest, and Providence their guide:

They hand in hand with wandering steps and slow,

Through Eden took their solitary way. 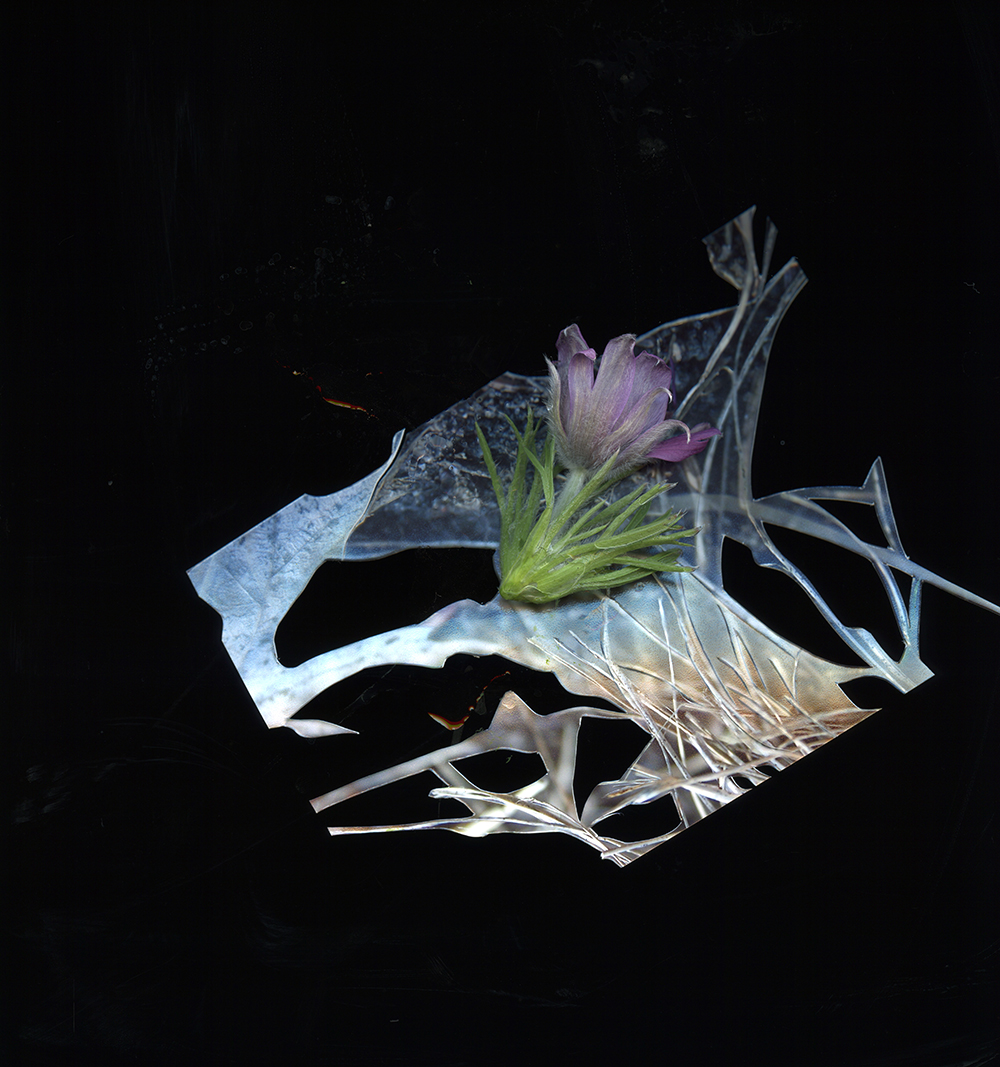 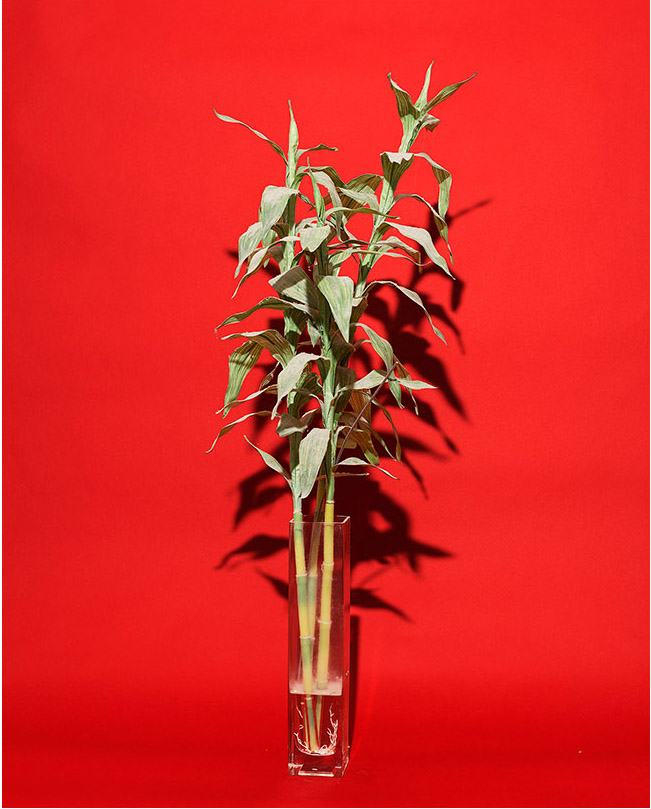