Kyle and Sean are Lovers is the first production of Sean Neely‘s that I’ve seen, though I am familiar with his reputation — by which I mean, several people whose opinions I trust have separately pulled me aside to urgently tell me that I have to catch this guy. From what I can tell, he specializes in Andy Kaufman-esque forays into audience discomfort. (His first, The Great Midwestern Drug Circus, apparently had him wandering onto the stage, mumbling that his show had been a failure, doing a bunch of drugs and passing out — all of which was performed credibly enough that much of the audience was legitimately concerned.)

See, I love this kind of thing, and I’ve only grown to love it more the more time I’ve spent in show business. For a comedy writer — a profession in which we’re constantly encouraged to tiptoe fearfully around alienating our audience — it’s incredibly liberating to watch someone walk onto a stage and say, “Fuck accessibility, fuck putting ’em at their ease, I’m here to tell a story. Deal with it.”

Given all I’d heard, I was actually surprised by how traditional his show was in many respects. It feels like a play — like an eccentric, absurdist, early-Edward-Albee kind of play, but still the kind of script I could see a particularly adventurous theater company putting up.

Let me be clear: there’s still plenty here to make an audience squirm, and this audience certainly was — nudity, blood, ugliness both psychic and moral. But the critical point is that this show was making us squirm for the right reasons. We were getting a truly unapologetic look into the hurt and confusion of two hurting and confused individuals; seeing that, it’s hard not to flinch a little.

I’ll confess to being particularly compelled by this kind of material: I’m the child of a biracial marriage, and I’ve actually spent a lot more time than I’d care to admit lurking on white power forums. The philosophy fascinates me with its bizarre stapling together of the rational and the irrational, and I’m equally fascinated by the personalities it attracts. Here, we’re likewise seeing two profoundly damaged and vulnerable men, at the mercy of an organization designed to exploit them – and it’s impossible to look away from the stage.

I suspect that some of my colleagues will be leery of the work, because its messages and morals aren’t clear. But placing a value on that kind of clarity presupposes that theater’s primary value is as a call to social action. I do not hold to that. This show isn’t that easy, and it’s unwilling to do that work for you. What Sean Neely’s show does offer is the opportunity to look into a pretty ugly abyss, and try to understand it. For me? Yeah, I’d say that’s worth twelve bucks.

CAVEAT: I am producing a show in the same venue that is technically in competition with this one for an additional performance (though I do not view mine as a serious contender).

Kyle and Sean are Lovers by T or D or S from Phoenix, AZ finished its run early in the festival; alas, the last show was Monday, 8/4. The 2014 Minnesota Fringe Festival runs from July 31 to August 10. 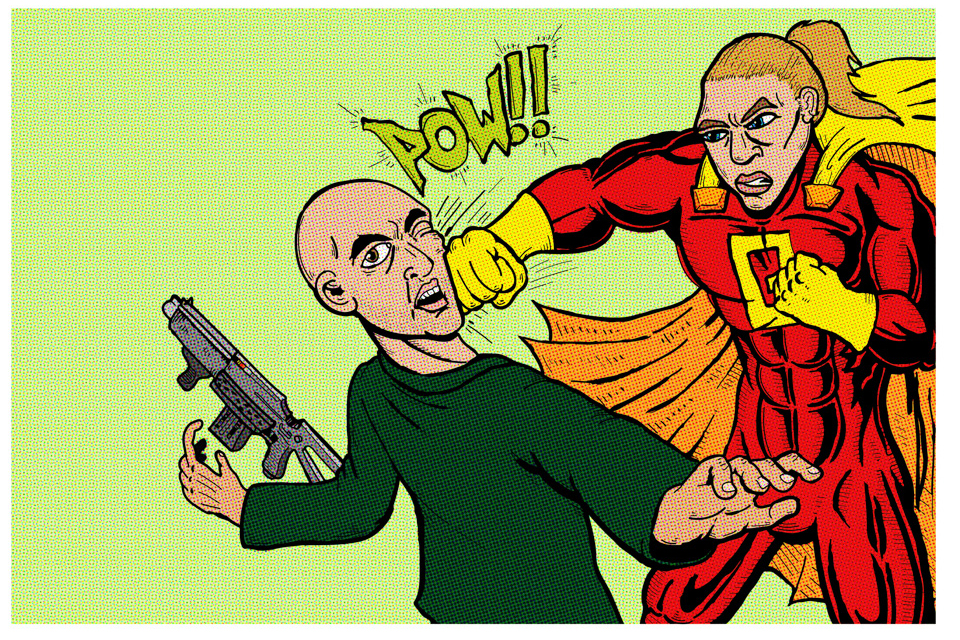 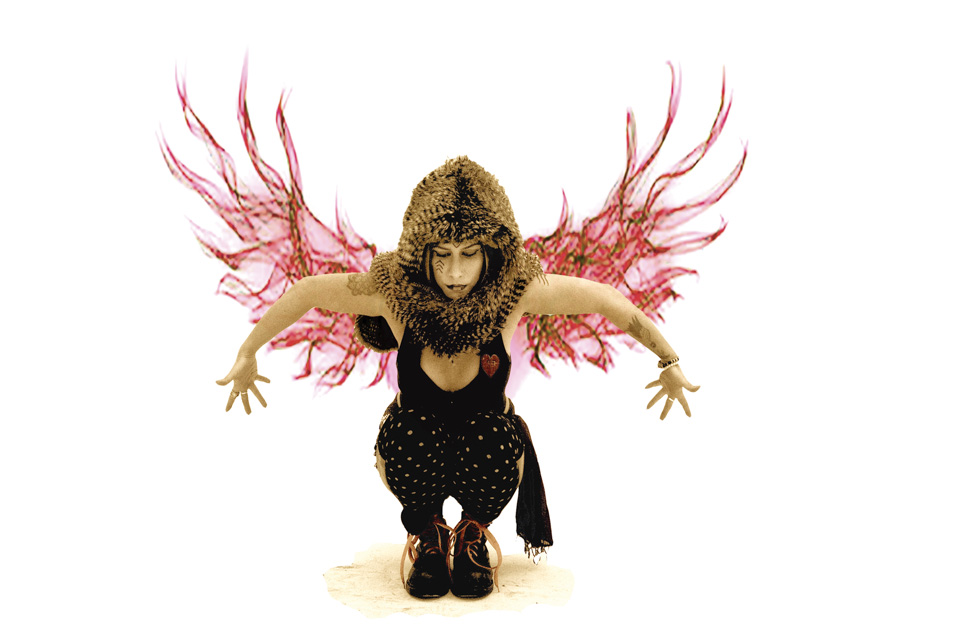