WRITER/DIRECTOR ALAN BERKS HAS OFFERED UP A TERRIFIC CHALLENGE to critics with his play #Ringtone: it is so restlessly experimental that the critic must, first, try to suss out the nature of the experiment, and then ask themselves whether Berks and company have accomplished what they set out to do, and then determine whether it was worth doing in the first place.

Actually, these are the questions of every review, but when tackling something more straightforward, like Noel Coward, it’s pretty clear from the outset what he was looking to do, how close he got, and that it was worth it.

#Ringtone, however, is muddier. Berks’ play seems to be a meditation on how the Internet, especially in the form of social media, has created a peculiar paradox, in that the web both manages to bring us closer together and leave us more isolated. In fact, the opening scene, which is performed in an art gallery, is a study in technological isolation. Surrounded by the audience, the cast nonetheless interacts mostly with their bluetooths and smart phones, not even noticing when they mimic each other’s dialogue.

Eventually, out of the babble of half-heard phone conversations and stilted public dialogue, a few narratives emerge: A technological evangelist has gotten lost, thanks to a malfunctioning GPS; the role is played by Matt Sciple as harried but wry — he always seems on the verge of smirking. Then there is an online pornographer, played by Lindsay Marcy with a lot of intentionally awkward flirting. There is a couple at the end of their marriage; the man (Adam Whisner) is an aspiring actor hoping for a reality television show, and his pregnant wife (Katie Kaufmann) is a scientist who seems to be grieving the break-up of her marriage, even before it ends.

There are other significant characters, played by Ben McGinley and Anna Sundberg, but there is a secret in the play I’ll not reveal here, involving the unraveling of their identities. Suffice it to say, the story unfolding for us has been orchestrated by somebody, and all the characters in the play relate through that somebody. It’s an intriguing plot twist that, when realized, explains a lot of dialogue and onstage behavior that, previously, had seemed oddly and inappropriately obtuse — even for an experimental play.

There is real pleasure in having the mystery revealed, although it happens in an odd moment, about halfway through the play; actually, the whole of #Ringtone has a weird, herky-jerky rhythm to it. Since Berks parcels out information frugally, there are a lot of moments when the play fails to provide a roadmap for the audience — we don’t know where we are in the story, or even, for that matter, what the story is. This is a legitimate artistic decision, but it will be frustrating for many audiences.

I do have two complaints about the show, and I think they’re fairly significant. First, I am not sure what is being communicated about the web, beyond its essential, apparent theme — that social media serves to alienate us from one another as much as it connects us — and I don’t feel a case was adequately made even for that. I do not share the assumption that the technology of the Internet is isolating — it has proven quite the opposite for me; regardless, the play’s case would have been more persuasive had that worldview been laid out more clearly. Even the characters we see on stage seem to make effective use of the web to make connections, greeting people through relationships developed on Facebook, leaving online diaries for their unborn children, and, most importantly, constructing the circumstances for romance.

Of course, it’s possible that I’ve misread the theme of the play; but consider that even the description on #Ringtone’s Fringe page reads: “How can we be so electronically hooked-up, yet feel so emotionally isolated?”

Actually, beyond that question, though, it is hard to get a bead on any specific point of view with regard to technology, although the characters comment on the subject with great frequency. It feels like Berks has a lot of free-floating ideas about the web, and that he just emptied out his notebook, as it were, by placing these ideas in the mouths of his characters. But the characters are undependable witnesses and interpreters of their own experiences, and so we cannot be sure whether their proclamations regarding modern technology are meant to be taken seriously or not, or whether they are meant to represent the character’s worldview of that of the playwright. A lot of these ideas are just tossed out and then abandoned; but, then, that’s something worth doing in a play you’re experimenting with, and, in fact, there is a certain rush to hearing a large number of such ruminations all at once — even if the experience is coupled with frustration at not having those notions explored more fully.

My second and larger complaint is that the characters seemed a bit, well, picayune in their narratives, especially as these are stories we have to work hard for as audience members. One was a heavy girl who is now thinner and has a crush on another. Another is late for a speech. Someone else is jealous — but, at the moment of the play, without cause. Ultimately, if #Ringtone is a play about human connections, it might be stronger if the characters detailed on stage had lives we were more eager to connect with.

#Ringtone by Alan Berks and Company is on stage at the Fallout Arts Initiative in Minneapolis. Remaining shows: August 12, 13, 14, 15 (7 pm each night)

About the author: Max Sparber is a playwright and journalist, as well as being a member of the unforgivably rude cult band The Dirty Curls. His work as a playwright can be read at http://www.maxsparberplays.com/. 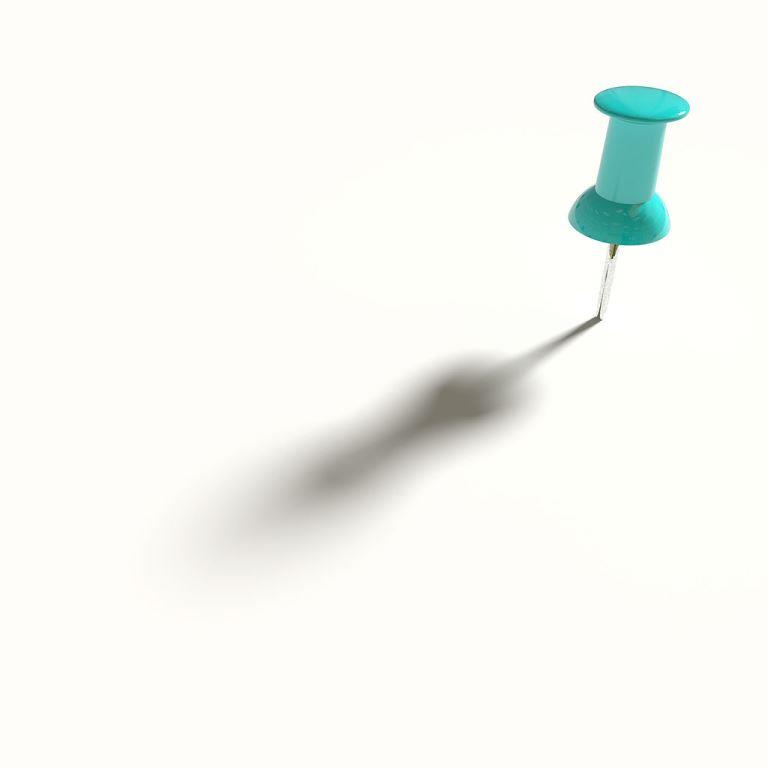