It’s always fun to watch the domino effect of a new technology across the spheres of business and media. In the ’90s it was all about companies setting up websites, whether or not they had any idea what to do with them. In the past decade it’s been brands launching social media accounts, often with little motivation beyond, “We should probably be on Twitter, right?”

The latest push for media companies is podcasting. In the past few years the form has grown from an underground, nerdy pastime to an entertainment genre that’s eating up time consumers previously gave over to TV and radio. As streaming media becomes more and more ubiquitous, Serial dominates the nation’s water-cooler conversations and touring productions of shows like The Thrilling Adventure Hour and Welcome to Night Vale sell out theaters, it’s only natural that “Hey, maybe we should start a podcast!” has become a popular refrain.

On paper, it might not make a lot of sense for American Public Media (APM) to enter the podcasting fray. After all, the company’s bread and butter is the sort of over-the-air radio broadcasting that seems redundant to the concept of podcasts. But this is 2014, and companies like APM aren’t limited to what makes sense on paper, or on the radio.

“For American Public Media, we have a history of making great content that a lot of people love,” says program director Steve Nelson. “The great thing about the podcast space is that it lets us try out all kinds of new programs at the same time.” That was the philosophy that led to this fall’s launch of APM’s podcast network Infinite Guest, the brainchild of producers Peter Clowney and Hans Buetow.

“The idea behind it was to work with talented people who make great stuff already and have a great following, and give them a new way to express their ideas,” Nelson says. As the literary pun of its name suggests, Infinite Guest is very much aimed at the public radio listening audience, but maybe not quite the same one tuning in for Marketplace or A Prairie Home Companion. “Our goal, always, when we create something is how can we serve more people? And in this case, we’re specifically trying to serve people who might be interested in podcasting: a younger audience, a more diverse audience, people that public radio doesn’t traditionally hit all the time.”

The Infinite Guest roster includes more than a dozen podcasts on topics ranging from food to music to sports, with more shows in the works. Each podcast is hosted by an expert in a particular field, many of whom probably don’t match the common conception of a public radio host. The most recognizable titles – John Moe’s comedy and music variety show, Wits, Lynne Rossetto Kasper’s food celebration, The Splendid Table, and Rico Gagliano and Brendan Francis Newnam’s factoid festival, The Dinner Party Download – predate Infinite Guest and, in fact, had significant cachet on public radio before the podcast network launched. Those shows may draw in an initial base of listeners, but there’s at least as much focus internally on growing audiences for the slate of new material.

“When you look at the people in our network,” Nelson says, “they’re authors, they’re musicians, they’re people who talk about etiquette. There’s a real lifestyle focus. Most of the people in the network are people who already have a following in one or more other venues. For example, Open Mike Eagle had a great article written about him where he was named L.A.’s best rapper — which is saying something. What he’s doing with us is this great podcast where he talks to comedians and other music performers, and we think it’s a great chance for him to expand what he’s already doing into a new medium.”

Eagle’s podcast, Secret Skin, is a prime example of how Infinite Guest allows APM to explore avenues that traditional public radio formats couldn’t or wouldn’t pursue. Eagle’s loose, laid-back hosting style allows the show to unfold organically and travel down roads less taken. Any given episode might feature Mike spinning anecdotes from his extensive touring history, explaining his creative process, or digging deep into underground hip-hop history with the likes of P.O.S., Blockhead and Yoni Wolf. A moving recent installment found him trying to make sense of the happenings in Ferguson, Missouri as he worked his way through a European tour. Secret Skin is the type of podcast that allows both host and audience room to reflect on and digest ideas in a way that time-sensitive radio programming never could. 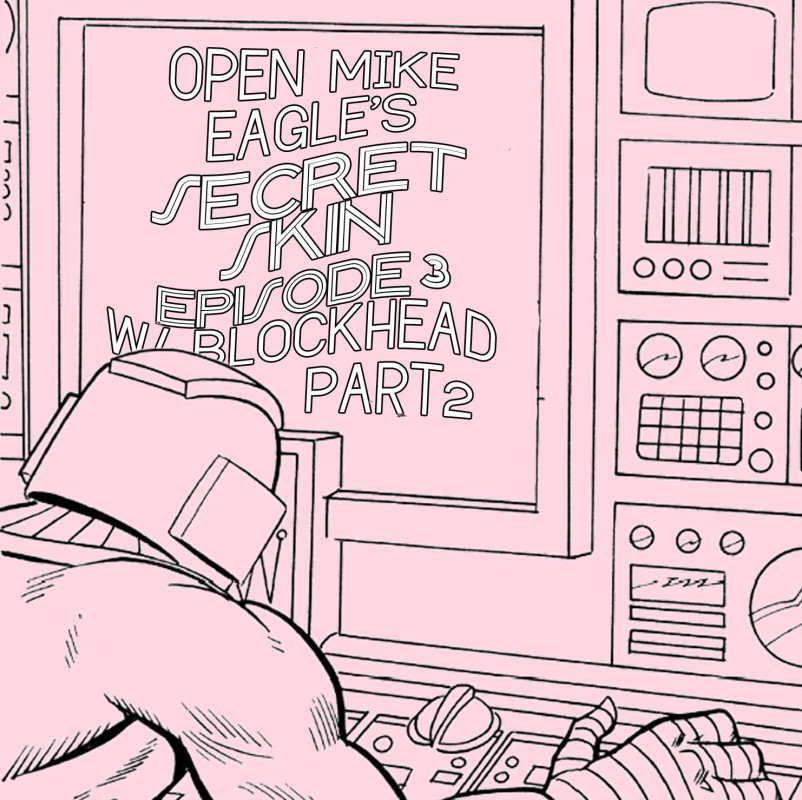 Eagle says he greatly appreciates that freedom as he continues to work out what, exactly, Secret Skin is going to be, especially the way APM has given its hosts a wide berth where content is concerned. “I was talking with some people who speak very freely, not only [in terms of] curse words but also subject matter,” Eagle says. “And the notes that I got from the people at APM, for the most part, were just to do it, just get a genuine representation of what it is to be around the people that I’m around.”

Sometimes that genuineness gives the podcasts a raw, even ragged feel – as when Eagle’s interview with indie producer Blockhead ran more than twice its alloted time, for instance. But that’s part of the new podcast network’s charm. Nelson says letting hosts steer their own shows is a key part of the Infinite Guest vision. “We worked with Sherman Alexie and Jess Walter, two best-selling authors, to make [A Tiny Sense of Accomplishment]. They’d been friends for a long time and they wanted to try something together. So, we’re able to lend some of our expertise to them on how to make great audio content, and they’re able to be who they are — their charming, funny, thoughtful selves. And we can make something that’s, hopefully, going to resonate with our audiences.”

Of course, there are a few ringers in the mix too, notably John Moe, a longtime radio host and humorist whose sports show, Home Dunk, allows him to flex some of his less-used comedy muscles. “I’ve done a little bit of sports reporting on the radio here and there over the years,” Moe says. “I wasn’t going to hold my breath for a big public radio, on-the-radio sports show to be launched anytime soon. But it seemed to be a really good match with podcasting.”

Moe is no stranger to podcasting, but the talk-heavy format of Home Dunk is a very different animal from a live variety show like Wits. “Normally if I’m going into an interview and I know it’s going to be on the air, I’ve done a ton of research,” Moe says. “I’ve prepped questions, I’ve just really gotten ready for it. But for [Home Dunk] I tend to be talking to people I already know and who I’m comfortable talking sports with, so I go in without any notes. And the same with the monologue – I just think about something that’s been on my mind lately. If there’s a particular name, or something I should remember, I’ll jot that down, but I want it to feel like time spent with a friend who follows sports and comes at it from a kind of unique angle. Like you’re just talking sports with your pal. Except I do all the talking and you have to just listen.”

So, is podcasting the future of broadcast outlets like APM? Is it a complement existing alongside more tried-and-true formats? Or, is it just a misguided attempt at capturing the zeitgeist? It’s too early to tell with Infinite Guest, but the insane popularity of shows like Serial and Radiolab and networks like Nerdist and Earwolf suggest there’s a serious audience for quality podcasting that expands well beyond traditional radio listeners.

“The thing about a podcast network is it’s super flexible,” says Moe. “You’re not worried about what a station in Tulsa has on at 2 p.m. on a Saturday. You just pursue the ideas that you think are cool.”

If enough of the public radio audience agrees on what qualifies as cool, Infinite Guest might just be the beginning of something big.

Ira Brooker is a writer and editor residing in Saint Paul’s scenic Midway neighborhood. He writes about all sorts of things, especially the arts in the Twin Cities and beyond. He is a former editor of Minnesota Playlist, has been published in a number of venues both local and national, and even has a couple of awards to his credit. He occasionally prattles on about pop culture at A Talent For Idleness and maintains an archive at irabrooker.com. 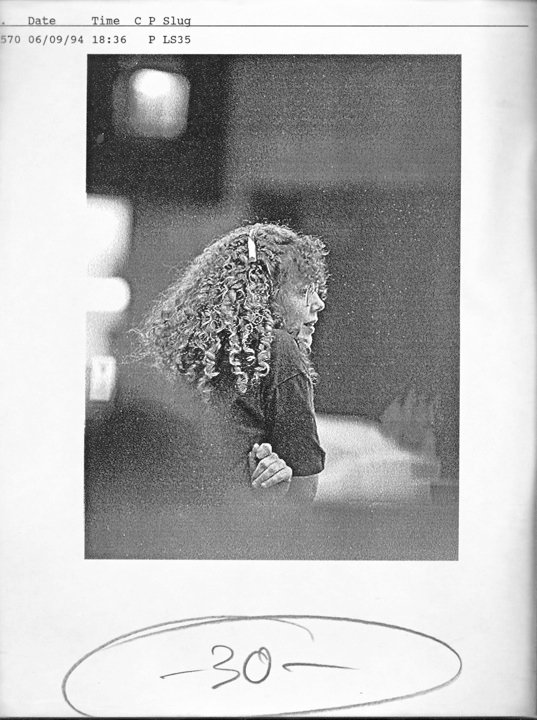