A Life in Dance, Resurrected

Performance critic Camille LeFevre reflects on the career of fabled Minnesota Dance Theatre founder Loyce Houlton, on the vagaries of memory, and the restorative impulse that defies cultural forgetfulness.

THE HISTORY OF MINNESOTA DANCE THEATRE IS RIFE with drama, from choreographic triumphs and larger-than-life personalities to firings, mergers, demise, and resurrection. We also know this: One afternoon in 1989, the building manager at the Hennepin Center for the Arts grew alarmed when people from the offices of Northwest Ballet (that’s what MDT and Pacific Northwest Ballet were called after their unhappy merger) started pitching photos, playbills, financial records, choreographic notes, scenery sketches and the like out the windows and into a Dumpster in the parking lot below.

Gathering his wits, the building manager called the staff at the Performing Arts Archives, located in the Andersen Library at the University of Minnesota. Dance-history triage of the Dumpster-diving variety ensued, with curatorial staff and the building manager saving what they could. The archive’s curator also promptly drafted an agreement with the ballet company by which the library could acquire (by donation) the rest of the Dumpster-designated material. In the mid-1990s, much of what was donated was archived into a database, the Access Project, administered by the Dance Heritage Coalition.

The exhibition currently on view the Andersen Library Gallery, Houlton’s Legacy: The Magic of Dance (through February 20), is largely assembled from that material, with a special focus on Minnesota Dance Theater founder, Loyce Houlton, her company life and choreographic legacy. Curated by Deborah Ultan Boudewyns, the Art History and Performing Arts Librarian at the University of Minnesota, the show is by turns a nostalgic, provocative and fragmentary look into a creative personality and the dance institution she produced. Clearly, Houlton was a battleaxe—no delicate flower or mute sylph was she—but she was also profoundly loved by her students, and by dancers here and across the country.

A week before the show, Boudewyns asked if I could meet with her to look through the archived material, with hopes that I might be able to identify people, places and dance works. Because the Loyce Houlton era was before my time—although I recall her firing and the merger with Pacific Northwest Ballet—I couldn’t offer much help beyond a couple of identifications of unclassified materials (a rehearsal space noted in one piece, the title of a dance work in another). Nonetheless, as Boudewyns carefully walked me through each pile of material, I wondered at how seeing these bits and pieces of a creative life could ignite memory, spark recognition, and fuel anger at the fact that so much passion, imagination and dedication could have, at the same time, so little value to some and such meaning to others.

Most of the material on view is collected in glass cases that are loosely thematic: production sketches and notes, Houlton’s unpublished memoir (Twilight Tales), the company’s founding in 1962 and thereafter, the multiple institutional crises of the 1980s and The Nutcracker Fantasy (the longest-running production in Minnesota). There are worn costumes, tattered set pieces, and production drawings which betray a sense of geometric whimsy. The historical photographs (look for a very young Toni Pierce) and concert programs (names include Robin Stiehm of Dancing People Company, Stephanie Karr of Ballet of the Dolls, Erin Thompson and Lea Thompson) conflate past and present in historic synergy.

The details included in the collection are deliciously evocative. Houlton signed her rehearsal notes as “El Monstroso;” a card to friends closes with “the genius herself.” One critic called the 1978 Song of the Earth, which premiered at Northrop, “a milestone in the history of dance.” The photo from the 1972 Revolutions shows all the dancers angrily flipping the bird. In 1983—there are pictures to prove it—Houlton apparently set a version of Swan Lake in a dairy barn.

Houlton was recognized for her singular choreographic approach; a blend of contemporary dance (Martha Graham’s contraction/release is apparent in some of Houlton’s works) and classical ballet, with themes that ran toward “the American experience,” “spiritualism” and the cultural and social tenor of the times. A letter of support after her firing includes signatures from such luminaries as Mikhail Baryshnikov, Merce Cunningham, Mary Hinkman and Paul Taylor. Who knew?

Boudewyns later emailed that, while she was able to locate some video and interviews with company members (too late for the show), she was “so surprised to see almost no documentation of the company in the [national] dance literature. Did Houlton’s choreography not get fully recognized?” I leave the answering of this question to scholars better versed in dance history than myself. But this question provokes others in my mind—on the fragility of memory, the determination to erase history and the willingness to restore it, and how mere fragments from a life in dance can briefly conjure the messy, happenstance and highly organized aspects of a creative life that once demanded “bigger, faster, more.”

About the author: Camille LeFevre is a St. Paul-based dance critic and scholar. Please visit her website at camillelefevre.com.

WHAT: Houlton’s Legacy: The Magic of Dance
WHERE: Elmer L. Anderson Library, U of MN, Minneapolis campus, MN
WHEN: The exhibition runs through February 20, 2009
Admission is FREE and open to the public 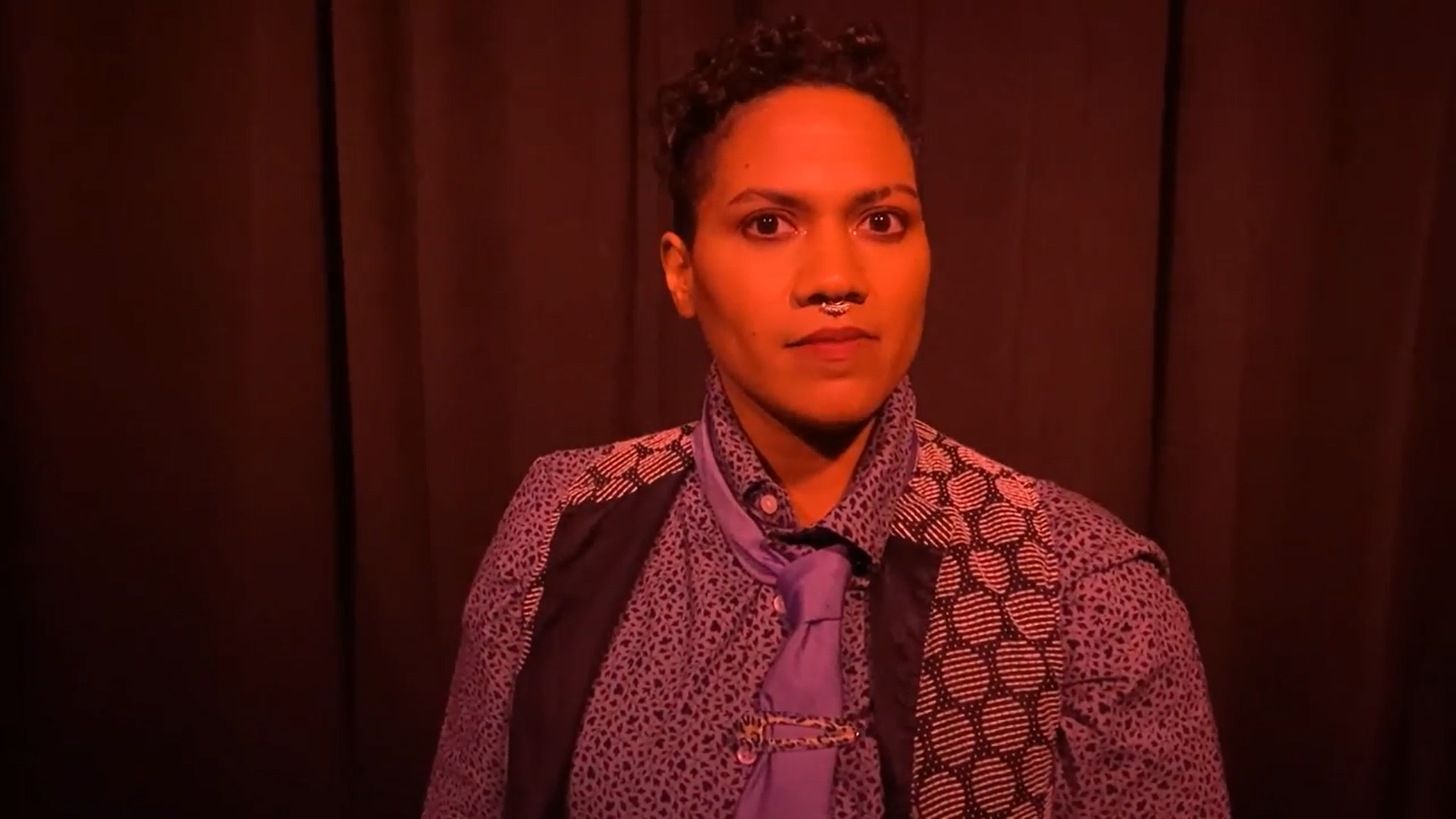 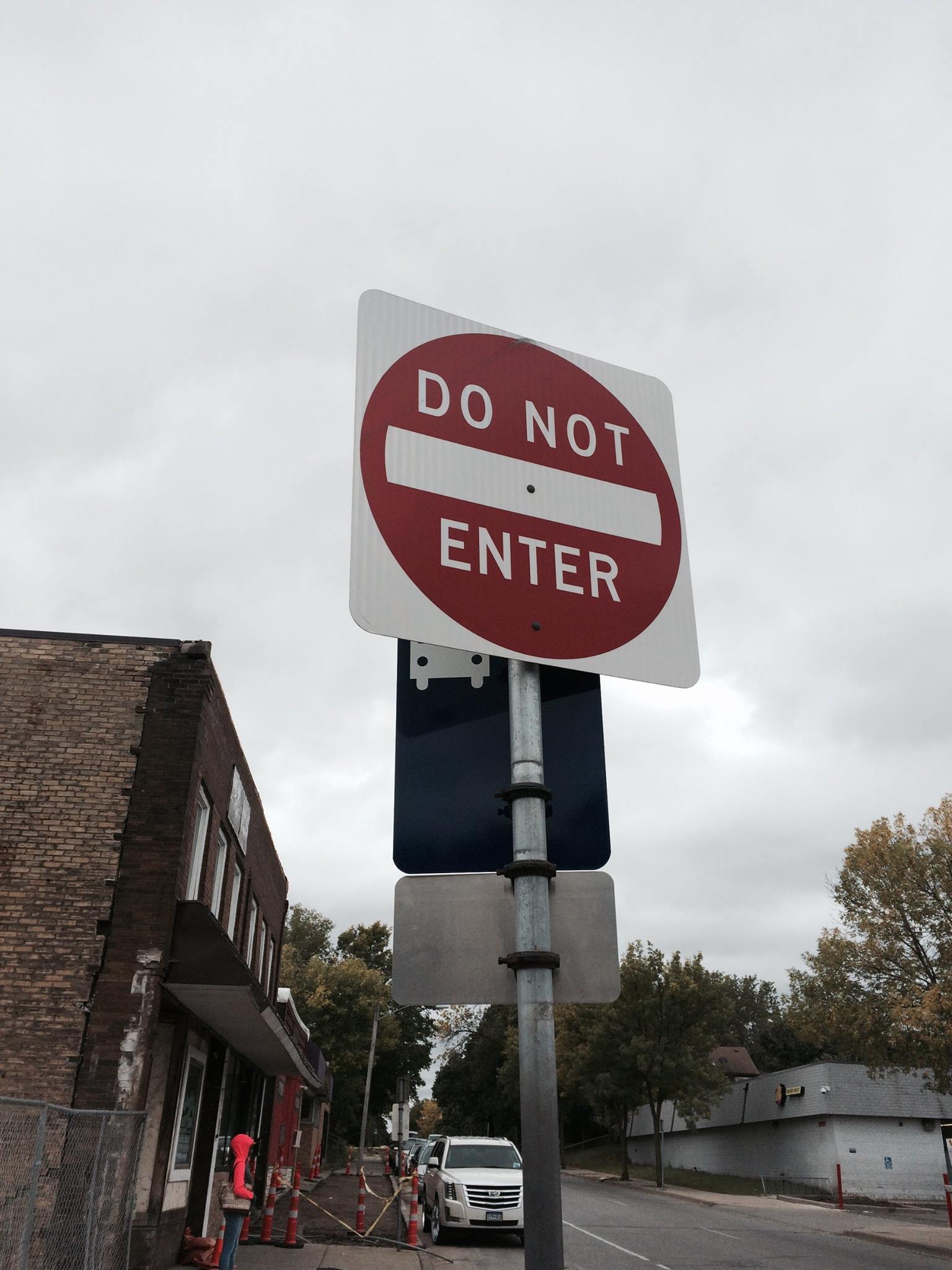 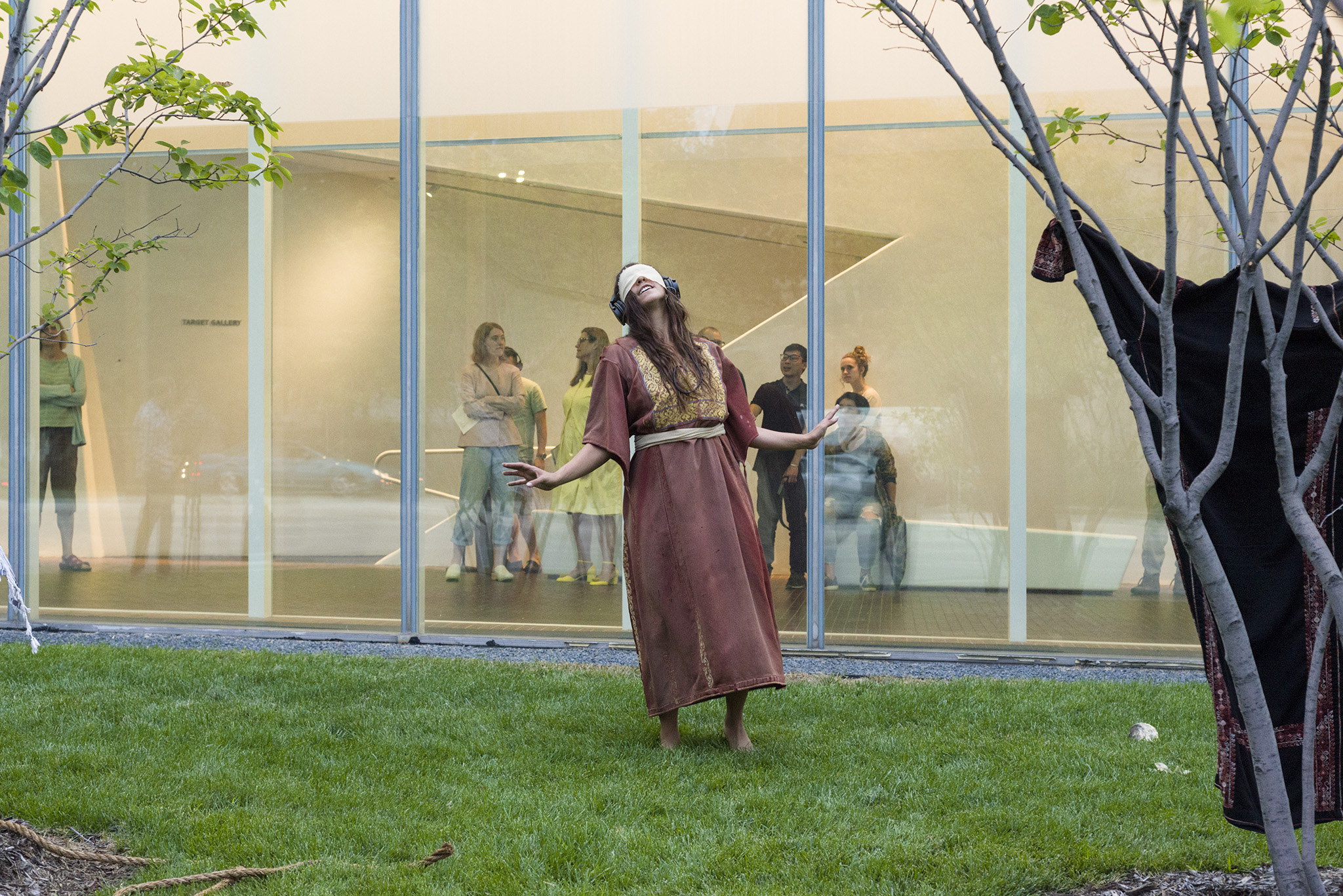