Summer is the time for camp, and I’m not talking about summer camp. I’m referring to the camp style, a “sensibility” as Susan Sontag describes it, that she argues “among other things, converts the serious into the frivolous.” Camp can be deliberate (think Oscar Wilde or Monty Python) or accidental (Mommy Dearest or Reefer Madness) but with camp there’s always a sense of the absurd, of artifice, and of silliness, even if it’s unintentional. This summer, one of the great masterpieces of camp, The Mystery of Irma Vep, is playing at the Jungle Theater under the keen direction of Joel Sass and in the adept hands of two local favorites, actors Steven Epp and Bradley Greenwald.

The man behind The Mystery of Irma Vep, Charles Ludlam, was a brilliant comic playwright and actor, and a master of creating humor that was physical and bawdy, but also intelligent. In 1991, Irma Vep, his most famous work, was the most-produced play in America. Part Monty Python, part Punch and Judy, Irma Vep mixes lowbrow comedy with witty banter and layered pastiche to create a parody that is both raucous and smart.

The plot of Irma Vep (an anagram, you will notice, for “vampire”) is loosely based on Alfred Hitchcock’s Oscar-winning film Rebecca, among numerous other source texts, and involves vampires, werewolves, mummies and dark family secrets. You shouldn’t think too much about the plot, though; you are better served letting go of the finer narrative points and just going along for the ride. Sure, the penis jokes and gags are hilarious, but as you listen to the actors speak, it’s the rapid-fire cleverness of the script that hooks you. If you pay attention, you’ll pick up a host of pop culture references and spoofs, ranging from James Joyce to Hitchcock.

Ludlam’s parodies are clever, but they don’t necessarily provide insight into the original material. For example, in an interview the playwright did with his co-actor, Christopher Scott, for BOMB Magazine, Ludlam said he wrote Elephant Woman, a parody of The Elephant Man, without ever having seen the original. And, in fact, his version bore no resemblance to the film except for the title. Ludlam explained that it was simply “an exploitation of the popularity of The Elephant Man.”

So, if you don’t catch the fact that the first lines of Irma Vep are actually a direct quote from Henrik Ibsen’s Ghosts, you won’t skip a beat. On the other hand, if you do happen to catch the reference, the added layer of pastiche enriches the experience for the audience; in fact, the sheer cleverness of it all calls into question whether camp is really quite as lowbrow as it seems. This is why, perhaps, Irma Vep is considered one of the great camp masterpieces: the play offers pure bawdy, physical humor, but it’s also a whipsmart test of just how many literary and historical cultural references you can catch.

When I saw Irma Vep at the Jungle, the audience seemed to keep up with Ludlam just fine. You could hear a steady stream of twittering, or even laughing out loud, as someone in the crowd recognized a line from Edgar Allen Poe, Oscar Wilde, Emily Bronte, or Shakespeare. There was an audibly delighted gasp from the audience when the actors played out a famous scene from Rebecca (itself a fine, albeit unintentional, example of the camp style).

In The Ridiculous Theater Ludlam wrote: “I daresay female impersonators are born not made.” If that’s true, then Epp and Greenwald were both born to play women. For his part, Epp played dozens of female characters over the years when he was with Theater de la Jeune Lune; more recently, he played a middle-aged woman in The House Can’t Stand, in which he collaborated with director Dominique Serrand. Greenwald, who wowed audiences several years ago as the transvestite performer in I am My Own Wife, has also recently played a number of female roles, including that of a female housekeeper in Ten Thousand Thing’s My Fair Lady.

Both Epp and Greenwald seem completely at home playing women, but both make original, even surprising choices in their characterizations. Epp plays Jane Twisden with a certain masculinity, never once falling into cliché. Greenwald enacts Lady Enid Hillcrest with a joyful exuberance and surprising vulnerability; while he never delves into deep emotional ground, the nuance still adds a nice bit of color to the character.

Drag goes hand in hand with camp because, as Susan Sontag notes, the style, by nature, involves a large degree of artifice. “Camp sees everything in quotation marks,” Sontag writes. “It’s not a lamp, but a ‘lamp’; not a woman, but a ‘woman’.” In the Jungle Theater’s production, Epp and Greenwald deftly play the gags and spoofs, the quick changes, the sex jokes — but they do so with a certain degree of detachment. They don’t so much play the roles as indicate them. Whether they are playing women, werewolves, or mummies, the actors imbue their roles with elaborately detailed, clever artifice; the characterizations never appear pat or predictable.

The best part about going to see the Jungle’s version of The Mystery of Irma Vep is that you don’t need to understand the text’s complexity or the play’s camp tradition to enjoy Epp and Greenwald’s goofy antics. This wonderful play can be enjoyed even at its simplest, most superficial level. And if you happen to get the inside jokes, then that just makes it all the more fun.

Noted performance details: The Mystery of Irma Vep, written by Charles Ludlam and directed by Joel Sass, starring Steven Epp and Bradley Greenwald, will be on stage at the Jungle Theater through August 1.

The Ethics of Writing About Throwaway Women 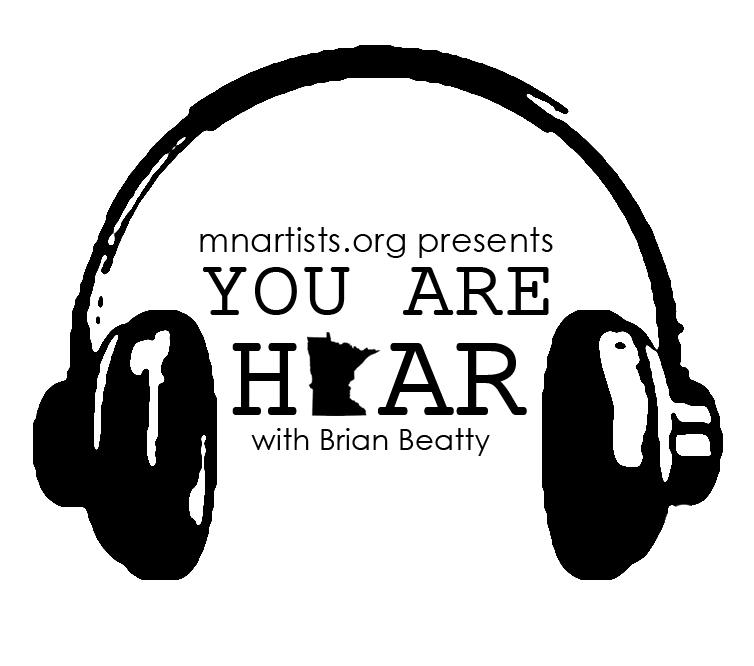